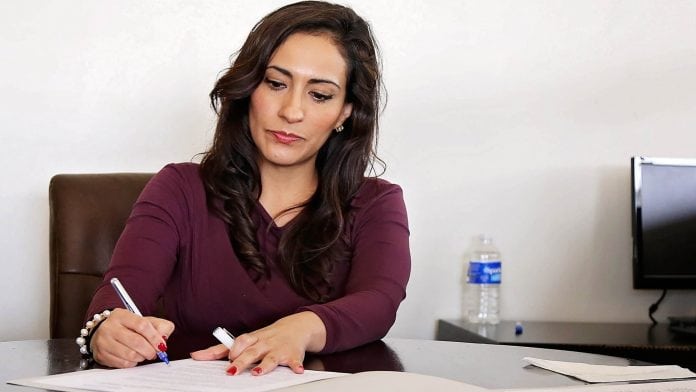 New research suggests that working over 40 hours a week creates a greater risk of diabetes in women, advising that 30-40 hours may help reduce this risk.

Global estimates have indicated that by 2030 over 430 million adults will be living with diabetes, which is an increase of 50% on the figure in 2010. Past studies have shown that the risk of diabetes in women is strong, revealing that the death rate is higher than in men.

Previous research has found links between long working hours and heightened diabetes risk; however, most of these studies have focused exclusively on men.

Researchers tracked the health of over 7,000 Canadian workers between the ages of 35 and 74 years over a 12-month period.

Participants were grouped into four time bands of paid and unpaid hours:

A range of potentially influential factors were also considered, which included:

During the monitoring period, one in ten participants developed Type 2 diabetes, with diagnoses more common among men, older age groups and individuals who were obese.

What did the researchers find about diabetes risk?

This observational study was not definitive; however, women being affected more by longer working hours could be associated with the suggestion that women’s longer hours of work include household chores and family responsibilities.

Concluding, the authors said: “Considering the rapid and substantial increase of diabetes prevalence in Canada and worldwide, identifying modifiable risk factors such as long work hours is of major importance to improve prevention and orient policy making, as it could prevent numerous cases of diabetes and diabetes-related chronic diseases.”