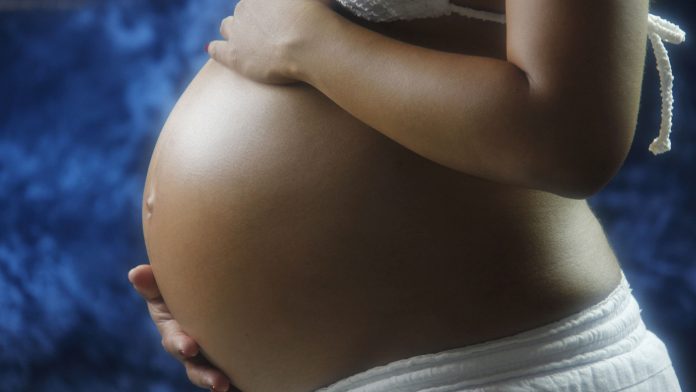 Researchers from the University of Geneva have made a discovery which will enable the development of new rapid screening tests for antiphospholipid syndrome.

Antiphospholipid syndrome is an autoimmune disease that causes thromboses, which can lead to stroke and heart attacks. The disease can have a serious impact on pregnant women and cause the death of their foetuses.

Current screening methods for antiphospholipid syndrome have limited reliability, meaning that diagnostics cannot be performed until the first clinical symptoms appear. Researchers from the University of Geneva worked alongside medical professionals from Geneva University Hospital (HUG) to develop a new targeted molecular approach to the antibodies responsible for antiphospholipid syndrome.

The new screening method increases the likelihood of detecting antiphospholipid syndrome from 40% to 85%. The details of the study have been published in the journal Research and Practice in Thrombosis and Haemostasis.

Antiphospholipid syndrome is a serious health issue for women

When someone has antiphospholipid syndrome, antibodies called antiphospholipids turn against proteins located on the surface of cells and in the blood which are essential to the survival of the organisms.

“This syndrome is also very problematic prior to pregnancy for women who desire contraception. The cocktail of the antiphospholipid syndrome and the hormonal pill causes infertility in 90% of cases within ten years,” explained François Mach, head doctor at the HUG’s Cardiology Department and co-author of the study.

There are existing treatments for antiphospholipid syndrome, such as a course of anticoagulants, however, a reliable screening test would allow the disease to be treated before any significant effects occur. The current testing methods have only 40% sensibility for antiphospholipids.

“That’s why the tests currently need to be correlated with clinical facts in order for an accurate diagnosis of antiphospholipid syndrome to be made,” said Karim Brandt, a former member of the scientific staff at the University of Geneva’s Medicine Faculty.

Brandt’s team developed the 85% effective screening, which can be offered as a rapid test, similar to antigen tests for COVID-19. The tests will mainly be offered to women who want to get pregnant or are seeking hormonal contraception. The tests will make it possible to prescribe treatment and appropriate care paths.

Immunologists understand that antiphospholipids target a circulating glycoprotein known as Beta2GP1. The researcher’s strategy when developing the diagnostic test was to target the Beta2GP1 region as specifically as possible. They wanted to imitate the properties of this region by creating an artificial molecule that was as similar as possible to the antiphospholipids.

The researchers then created a synthetic antibody directed against the Beta-2GP1 in a laboratory using the molecule. This will allow for a quantitative dosage and enable useful standardisation of measures, creating a high degree of reliability.

The French National Centre for Scientific Research in Lyon is currently working alongside the University of Geneva to design a rapid screening kit.

“Since the sequence of amino acids has a high capacity for interaction with antiphospholipids, it could also serve as a direct inhibitor via monthly or bimonthly injections in the guise of treatment,” concluded Karim Brandt.