Biotechnology experts Defence Therapeutics have revealed strong in vitro results of its AccumTM variants on the ADC breast cancer treatment called Enhertu® (fam-trastuzumab-deruxtecan-nxki), which is developed byAstraZeneca and Daiichi Sankyo.

The five selected AccumTM variants will now be transported to Defence’s collaborator at the HUS Comprehensive Cancer Center in Helsinki, Finland, for the optimisation of Defence’s Accum-T-deruxtecan ADC therapeutic.

Defence’s AccumTM platform has been developed and tested in vitro to enhance the intracellular drug delivery on multiple ADCs that are FDA approved or under development. The AccumTM technology platform is very efficient at enhancing intracellular delivery of proteins of pharmacological interests such as ADCs or vaccine antigens.

Sebastien Plouffe, the CEO of Defence Therapeutics, commented: “The strong results confirmed the expectation of our scientific team that the AccumTM can increase the routing and delivery of the T-deruxtecan to the nucleus and consequently increased more significantly the potency of the ADC. That also confirms the strength and optimisation of our AccumTM platform in the ADC field of therapeutics against cancer and the solid competitive advantage we have with our AccumTM variants derived from our AccumTM technology platform.” 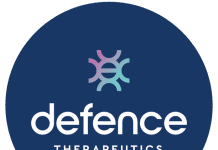 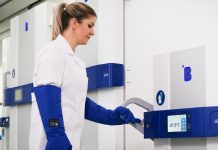 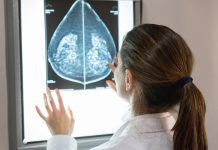 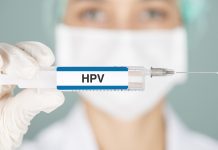 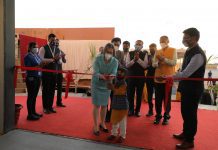 B Medical Systems launches its manufacturing facility in Mundra, Gujarat 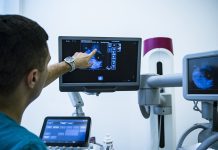