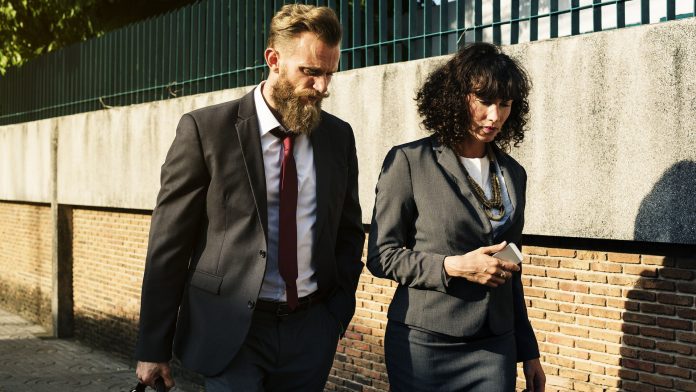 Avoiding the car and having a more physically active commute to work could reduce the risk of dying from heart disease and stroke by 30%, new research suggests.

The new study, published in the journal Heart, found that people commuting to work by walking or cycling could be cutting their risk of developing ischaemic heart disease and stroke by 11% and their relative risk of dying from the diseases by 30%.

The physical activity in question includes less vigorous forms such as walking and cycling, which is well known to reduce the risk of heart disease. Despite this, however, the levels of activity are still low in many countries.

One of the main concerns is that people’s lives include increasingly sedentary occupations, with little opportunity for leisure time or physical activity.

Researchers suggest that adding activity as part of a journey, such as the work commute or for transport in general, can offer a comparatively easy way to integrate exercise into daily life.

To find more definitive proof of the benefits of active travel on mortality and morbidity, a team of researchers from the University of Cambridge, London School of Hygiene & Tropical Medicine and Imperial College London, UK, investigated the associations between using more active alternatives to the car for commuting and non-commuting purposes.

Data was used on 300,000 participants in the UK Biobank, all of whom were asked about their commute and non-commute travel and to detail whether they relied exclusively on the car or used alternative modes of transport that were more active at least some of the time.

What did the results show?

Results of the observational study showed that cycling was less prevalent, being mentioned by only 8.5% and 7% of regular commuters for commuting and non-commuting travel, respectively, and by 4.8% of other participants.

Following data analysis, it was found that commuters who were more active during travel on a commute had a 11% lower risk of incident cardiovascular disease (CVD) and a 30% lower risk of fatal CVD.

Those regularly commuting who also had more active patterns of combined commute and non-commute travel were at 43% less risk of fatal CVD.

Among people who were not regular commuters, more active patterns of travel were associated with an 8% lower risk of all-cause mortality.

The authors concluded: “More active patterns of travel were associated with a reduced risk of incident and fatal CVD and all-cause mortality in adults. This is an important message for clinicians advising people about how to be physically active and reduce their risk of disease.”