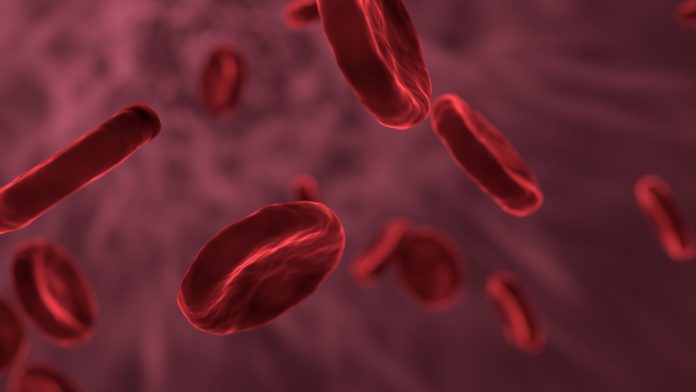 New research from the University of Barcelona, Spain, has found that mice suffering from Alzheimer’s also have malfunctions in small blood vessels.

The study also demonstrates the link between the state of peripheral blood vessels and different levels of anxious behaviour, both in normal ageing and in someone suffering from Alzheimer’s.

For the first time, researchers from the Institute of Neuroscience at the Universitat Autonoma de Barcelona (INc-UAB) have demonstrated that anxiety and problems with blood vessels present a close relationship with the neurodegenerative disease.

The study was conducted on mice and provides new data on an emerging range of research related to this pathology, which expands the current research focus on neuroscience to include explorations which go beyond the brain and incorporate the cardiovascular system.

Dr Francesc Jiménez-Altayó, researcher at the Department of Pharmacology, Therapeutics and Toxicology and lead author of the paper, said: “Vascular disease resulting from oxidative stress and inflammation is an emerging concept in the study of Alzheimer’s disease which is gaining clinical interest, given that subsequent cardiovascular insufficiency can alter the blood flow distribution to different organs and tissues, including the brain, which can worsen a pathology related to this type of dementia.”

The importance of small blood vessels

This research provides the first evidence that older mice suffering from Alzheimer’s disease present substantial alterations in small blood vessels, which are essential in nourishing different organs and tissues and in the regulation of blood pressure.

Altayó added: “The study specifically demonstrates that the sex of the mice is a determining factor. It is specifically the female mice which present more pronounced vascular alterations, suggesting that women of advanced ages with Alzheimer’s disease may suffer more from cardiovascular malfunctions.”

The characteristics of small arteries were studied under different physiological conditions. Further research revealed that these vascular changes appear in both the vascular structure and function, suggesting an abnormal distribution in peripheral blood flow.