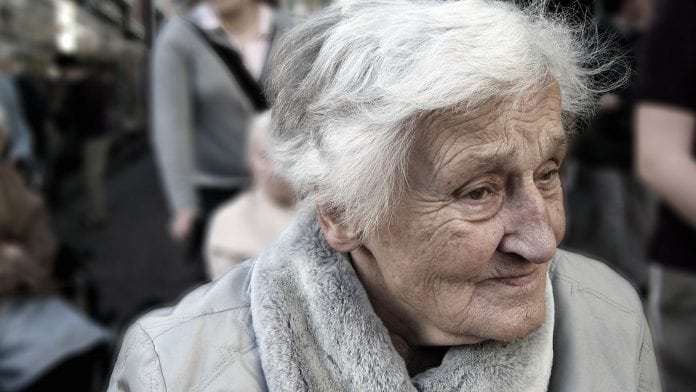 For many years, amyloid β-protein has been a promising therapeutic target, but the study results have been disappointing. New studies have now shown these antibodies can resolve them – could this be a form of Alzheimer’s disease treatment?

A recent study at the Medical University of Vienna, Austria has a monoclonal anti-amyloidβAntibodies in trial. The protein, which together with the tau protein is considered to be an essential biomarker for Alzheimer’s disease, but most importantly could lead to developing Alzheimer’s disease treatment.

Hope of attacking the target

Preliminary studies have shown that monoclonal antibodies directed to amyloid plaques in the brain can assist in resolving them. Now it is to be examined whether the destruction of the plaques also has the ability to slow down the deterioration of the memory performance in patients.

“After years of failures with anti-amyloid therapies, there is hope that they can now effectively attack their target – amyloid B plaques – and clear them from the brain.” Explains Alzheimer expert Elisabeth Stögmann, from the department of neurology, at the Medical University of Vienna.

Being administered intravenously once a month, at the MedUni Vienna, the drug Aducanumab will be used in the Phase 3 study. It directly attacks the protein deposits characteristic of Alzheimer’s disease and helps to dissolve them in the brain. As a result, the plaques typical of the disease can be significantly reduced.

“Once this positive effect has been proven, it is now being investigated whether the disappearance of the plaques also helps to halt or at least slow down the deterioration in the memory of those affected” said Stögmann.

As progressive as this research is, the dose adjustment and better effect is unfortunately associated with a higher number of side effects: ARIA (amyloid-related imaging abnormalities). This refers to the occurrence of permeable blood vessels, which cause edema in the brain.

Nevertheless, this side effect can be managed well. Edema occurs mainly in the start of the antibody treatment – if the dose is lowered back, the edema dissolve again by itself and the therapy can be continued as planned, usually without recurrence. Stögmann explains: “in many cases, the patient does not notice it clinically, but I can recognize the edema in the regular magnetic resonance imaging (MRT) and react to it correctly.”

Could this be a milestone and lead to a form of Alzheimer’s disease treatment?

The sooner the antibodies are given to an Alzheimer’s patient, the antibodies against the amyloid β-protein will be highly likely to work better. Currently, in the early detection of the disease, which currently affects about 100,000 people in Austria, individuals typically rely on the first obvious cognitive discomfort; so, symptoms that the person is concerned with or what the environment perceives. And this is despite the fact that the amyloid β plaques can be deposited in the human brain for 20 years without becoming noticeable.

But even in early detection, there could be significant improvement in a few years. Stögmann concludes that this research could “change the scene of Alzheimer’s research and treatment in just a few years.”