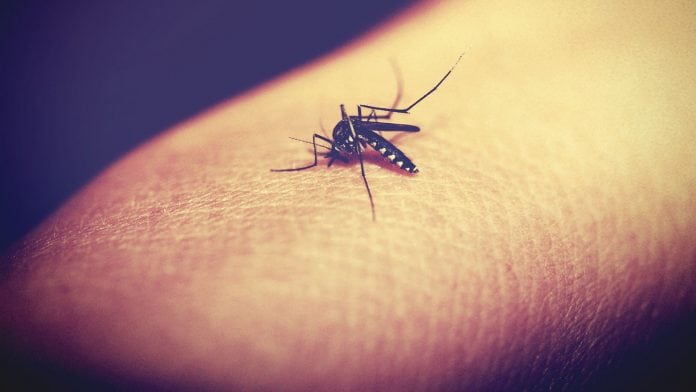 A recent study has discovered a previously unnoticed characteristic of antibodies against the malaria parasite that improves immune system response, aiding scientists in developing a more effective vaccine against the disease.

The study, which looked into how the human immune system combats malaria infections, comprised scientists from the German Cancer Research Center (DKFZ) in Heidelberg, Germany, and the Hospital for Sick Children (SickKids) in Toronto, Canada.

It was found that the antibodies can co-operate with each other, therefore binding even stronger to the pathogens and improving the immune response.

“How severe the course of malaria gets depends on the body’s immune response,” Hedda Wardemann from DKFZ explains. “Immune cells can destroy the pathogens that have invaded the body after a mosquito bite.”

Within regions where malaria is widespread, people often present a certain immunity that prevents a severe course of the disease.

Due to repeated exposure to the parasite, their bodies have been able to improve their immune responses to the disease. A vaccine aims to provide the same kind of immunity but without having to go through an infection.

Antibodies are actors of the immune system which attach to specific targets on the surface of pathogens. For an antibody to prevent infection effectively, its strength of interaction with the pathogen is pivotal.

To ensure the body gets infected with the same pathogen again, the immune system specifically multiplies antibodies with high affinity.

An antibody can attach to each of the sequence repeats, meaning neighbouring antibodies can then interact directly among each other.

Jean-Philippe Julien, a scientist from SickKids, said: “This type of co-operation between antibodies has been unknown so far in humans.

“In an indirect way, it enhances the affinity of the antibodies to the pathogen, explaining why our immune system selects for these antibodies.”

What potential do these findings bring?

These findings have opened up possibilities of how to treat the disease. Julien said: “Studying the immune response of people who have been exposed to malaria parasites can provide clues about how we can make a malaria vaccine.”

The next stage for scientists is to investigate how these results may be used to improve immunisation protection against malaria and bring them one step closer to a vaccine.