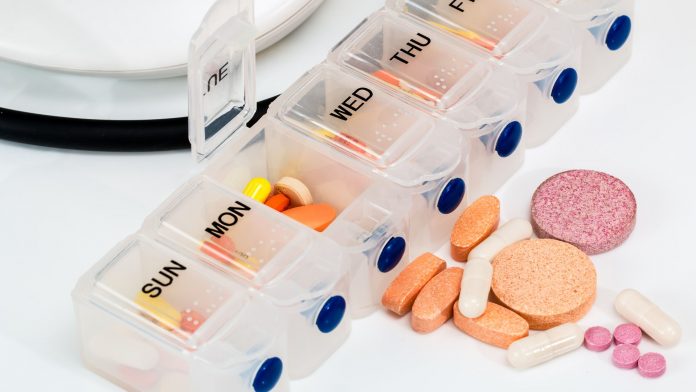 A link between long term use of certain anticholinergic drugs and dementia risk increase has been found by UK researchers.

To help find the link to dementia risk, researchers looked at drugs with an ‘anticholinergic’ action, which means they block the action of a chemical in the brain known as acetylcholine. This helps nerve cells send signals to each other.

A few of the symptomatic treatments for Alzheimer’s disease, work by boosting levels of the chemical. Previous research has linked the use of anticholinergic drugs to an increased risk of dementia.

The effect of anticholinergic drugs

As part of the study, researchers compared medical records of over 40,000 people between 65 and 99 years of age who received dementia diagnosis with 280,000 people who did not develop dementia.

It was found, that people prescribed with anticholinergic drugs to treat urological conditions, depression and symptoms of Parkinson’s disease had a slightly higher chance of developing dementia.

However, there was no link found between dementia risk and anticholinergic drugs that are used to treat allergies or stomach problems.

What are the experts saying?

Dr Carol Routledge, director of research at Alzheimer’s UK, said the study adds to the already existing evidence on the link between the drugs and dementia risk.

She said: “By taking advantage of high-quality medical information held in GP records, researchers were able to analyse data from hundreds of thousands of people and drill down into important details, such as when people started to take these drugs, the strength of their anticholinergic effect, and which conditions they were being prescribed for.

“While the results don’t paint a straightforward picture, they do reveal a link between dementia risk and the use of certain drugs that may be prescribed to treat depression, urological conditions or the symptoms of Parkinson’s disease. Not everyone with the conditions highlighted in the study will be prescribed these particular drugs, and the researchers did not find a link between dementia risk and anticholinergic drugs used to treat allergies, stomach problems or muscle spasms.”

Other experts have said that there is nothing to worry about, with Dr James Prickett, head of research at Alzheimer’s Society, telling the BBC that the risk of the anticholinergic drug increasing dementia risk was “quite small”.

He said: “We don’t exactly know within those that are taking these drugs, who is at the increased risk and who isn’t.”

The findings were published in the British Medical Journal.