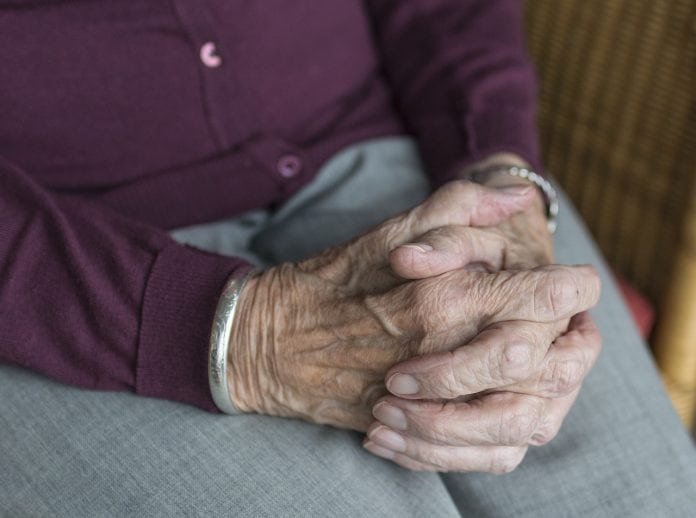 Bowel cancer screening saves lives, but in 2015, more than half (51%) of people invited to take part for the first time in England chose not to.

The number of people who returned samples from the bowel cancer screening kits sent to them in the post dropped from 53% to just 49% between 2010 and 2015.

These are the latest figures from Cancer Research UK, writing in the European Journal of Cancer, and arrived at by researchers from University College London (UCL), UK.

Who is most likely to take part in bowel cancer screening?

The researchers examined anonymous data from 4.4 million men and women aged between 60 and 64 who were sent a home test kit for the first time as part of the English Bowel Cancer Screening Programme between 2010 and 2015.

The data revealed a significant gender gap, with 56% of women returning samples compared to just 47% of men.

Those from wealthier regions (57%) were also more likely to participate than those from deprived areas (43%), while people who live in ethnically diverse neighbourhoods (41%) were 15% less likely to take part than those who don’t (56%).

“The fact fewer and fewer people are returning their kits and that inequalities in the system are widening is very worrying. There is an urgent need to revolutionise bowel cancer screening because the earlier cancer is spotted, the more lives can be saved,” said lead researcher Dr Christian von Wagner (UCL).

“Research has shown the introduction of a new test called the Faecal Immunochemical Test (FIT) would encourage more people to take part, with a 7% increase in uptake. The sooner this can be introduced, the more lives will be saved.”

The current kit requires small stool samples to be taken on three separate days and posted back to the bowel cancer screening unit in specially sealed envelopes.

FIT requires just one sample instead of three, is easier to use than the current test, and is more accurate at detecting potential cancer.

It is due to be introduced into the national screening programme in England this autumn.