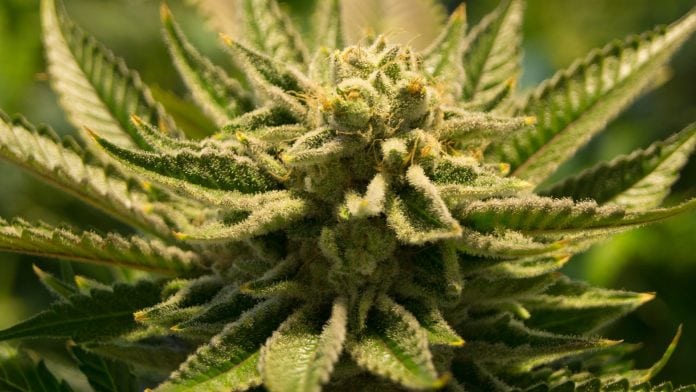 Researchers from the University of Bath, UK, have found that chemicals within cannabis can mimic the signals found within the body that are used to regulate inflammation in the gut and could also help to treat serious irritable bowel diseases (IBD) such as Chron’s disease and ulcerative colitis.

Although trials are still at early stages, the research could lead to new drug targets for disorders which affect millions of people around the world.

Currently, there are 300,000 people in the UK are affected by inflammatory bowel disease, the two most common forms being crohn’s diseases and ulcerative colitis.

Does this mean better treatments for bowel diseases?

Professor Randy Mrsny, from the University of Bath’s Department of Pharmacy and Pharmacology, said in an interview with The Independent: “We need to be clear that while this is a plausible explanation for why marijuana users have reported cannabis relieves symptoms of IBD, we have only worked in mice and have not proven this experimentally in humans.

“Our results may provide a mechanistic explanation for anecdotal data that cannabinoid exposure benefits some colitis patients.

“For the first time we have identified a counterbalance to the inflammation response in the intestine and we hope that these findings will help us develop new ways to treat bowel diseases.”

The researchers from Bath worked with colleagues at the University of Massachusetts Medical School, USA, to conduct their study, which was published in the Journal of Clinical Investigation.

Findings discovered that gut inflammation is regulated by two processes, which are known to be constantly adapting in order to respond to changing conditions in intestines.

Also in the research, it revealed the second process which turns off inflammation response via molecules transported across cells lining the gut into the intestine cavity.

Professor Beth McCormick, from the University of Massachusetts Medical School, concluded: “There’s been a lot of anecdotal evidence about the benefits of medical marijuana, but there hasn’t been a lot of science to back it up.

“For the first time, we have an understanding of the molecules involved in the process and how endocannabinoids and cannabinoids control inflammation.

“This gives clinical researchers a new drug target to explore to treat patients that suffer from inflammatory bowel diseases, and perhaps other diseases, as well.”

Over seven million Europeans estimated to have a skin cancer diagnosis