Talent Biotechs has at long last completed two four-phase clinical trials showing outstanding preliminary results in the prevention and treatment of Graft vs. Host Disease (GvHD) with CBD taken orally. It has also completed two cohorts (of 12 patients each) in an ongoing open-label dose-response clinical study to evaluate the pharmacokinetic profile, safety and efficacy of various doses of CBD for the prevention of acute GvHD, obtaining promising results.

A major breakthrough in fighting cancer, bone marrow transplant procedures have boosted survival rates in various forms of blood cancers, such as leukaemia, lymphoma or multiple myeloma, from nearly zero to over 85%.

Unfortunately, bone marrow recipients are likely to develop GvHD, a terrible complication that occurs when the transplanted cells from a donor – the graft – deem the transplant recipient – the host – to be foreign. This may occur within just days (acute GvHD) and up to months or even years after a transplant (chronic GvHD). When the donated tissue attacks the recipient’s body, it can cause major damage.

GvHD symptoms may range from mild, moderate or severe, to potentially fatal. Acute GvHD may harm different organs, such as the lungs, liver and eyes, be associated with chronic illness, infections, disability, reduced quality of life, and is a major cause of morbidity and mortality following a hematopoietic cell transplant (HCT).

It is estimated that despite aggressive preventive measures with immunosuppressants, 30-50% of transplant patients, whose donors were fully matching siblings, and 50-70% of patients with unrelated donors, develop some level of GvHD. Mortality rates of acute GvHD are very high – over 90% in grade 4 GvHD.

The overwhelmingly positive response of patients to CBD in preventing and treating GvHD shown in early trials could be the key to significantly decreasing the incidence of this terrible condition. In the first trial, 48 patients took CBD orally for seven days prior to the bone marrow transplant procedure and for 30 days thereafter. By contrast, a group of 101 historical controls were given the usual GvHD prophylaxis and treated in the same BMT unit by the same medical team. Remarkably, none of the 48 patients developed acute GvHD in the 30 days of treatment with CBD. So besides lowering the incidence of GvHD, patients who developed it did so within a median time of 60 days, while the control group began to develop acute GvHD in a median time of 20 days.

In the CBD-treated group, Talent’s CBD formulation was able to decrease the incidence of grades 2-4 acute GvHD by day 100, from 46% to 12.1% in the control group. The rate of severe grades 3-4 was 5%, compared to 10% in the control group. Equally, unlike standard steroid therapy, CBD was also found to be safe and well tolerated, with no severe adverse events attributed to its consumption.

Seeing these encouraging initial results, it was decided to test the efficacy of prolonged treatment —a full 100 days—the time frame in which acute GvHD usually occurs. In a second study, 12 patients were given CBD at the same dose starting seven days before the BMT procedure until 100 days after transplantation. No safety issues were observed here either. Only one patient who did not comply with the CBD treatment, representing 8% of the CBD treatment group, developed acute GvHD, compared to a 46% incidence in the historical group of 101 patients described above. Even more impressive was the fact that most of the patients (ten out of 12) had received stem cells from unrelated donors, including five patients who received stem cells from non-fully matched donors, which would normally increase their chance of developing GvHD.

Strikingly, nine of the ten patients responded to treatment, seven of them achieving complete remission of GvHD and two more achieving a near-complete response. This is a formidable success rate when we take into account that the 12-month mortality rate among patients with grades 3 and 4 GvHD who do not respond to steroids exceeds 60% and 80%, respectively. These preliminary results compare very favourably with the results of the historical control group of 29 patients with steroid-refractory grades 3 and 4 GvHD, out of which 26 patients (almost 90%) died from GvHD and its complications. In a median follow-up period of 13 months, only four out of ten patients had died (40%), two of them from leukaemia relapses, and two from GvHD-related infectious complications. No patient deaths were determined to be associated with CBD treatment.

Another phase two study in patients with chronic GvHD to whom CBD was administered for up to three months, showed promising results as well.

Furthermore, following FDA guidelines, Talent Biotechs completed two cohorts (of 12 patients each) in an ongoing open-label dose-response clinical study to evaluate the pharmacokinetic profile, safety and efficacy of various doses of CBD for the prevention of acute GvHD. Findings support previous results, showing CBD is safe and efficient in preventing acute GvHD. In the lowest dose tested, only one patient developed grade 2 GvHD and no serious side effects related to the drug were seen. In the second cohort, two patients developed grade 2 GvHD (one suspected only). In both cohorts, several patients developed chronic GvHD after the study ended.

Talent Biotechs has received heartening responses from the FDA. A series of phase one studies requested by the FDA, such as the effect of food intake on the absorption of oral CBD, have also been completed. In addition, we have conducted drug-to-drug interaction testing in-vitro, which has been completed, and the company is now planning to start tests in healthy subjects.

Talent will be allowed to take the 505(b)2 regulatory pathway following the route of GW Pharma. In addition, the FDA encouraged the company to apply for a Fast Track Designation to aid in the development and expedite review of drugs intended for serious or life-threatening diseases and addressing unmet medical needs. This is expected to accelerate the approval process for these products.

Once Talent’s CBD products are FDA approved, the company believes that treating physicians would not be expected to prescribe anything other than its approved formulation of CBD (as opposed to non-approved CBD available online or from other commercial sources), especially since patients are often in isolation in the ICU.

Our solid IP portfolio includes three issued US and European patents covering the use of CBD in the prevention and treatment of GvHD, as well as four orphan-drug designations for the treatment and prevention of GvHD in the US and Europe. Keeping patients GvHD free will greatly improve their quality of life, productivity and life expectancy, while greatly reducing costs of care to the system.

President Biden’s new marijuana research bill will remove excessive barriers that made it difficult for researchers in the US to study the safety and effectiveness of cannabinoids, paving the way for pharma companies to perform serious clinical studies and bring validated solutions to patients in need.

This article is from issue 24 of Health Europa Quarterly. Click here to get your free subscription today. 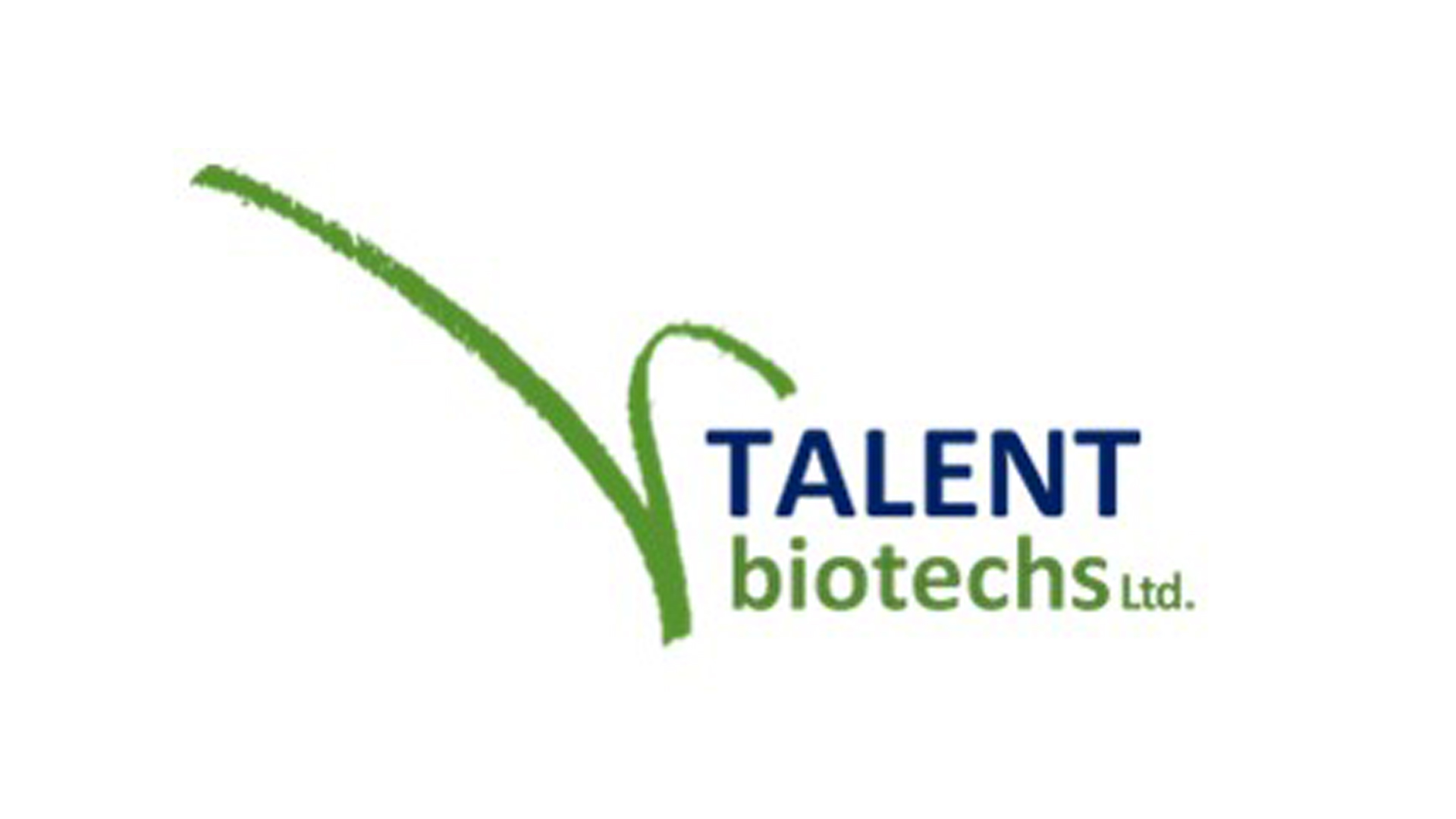 Championing CBD as a proven alternative to steroid treatment