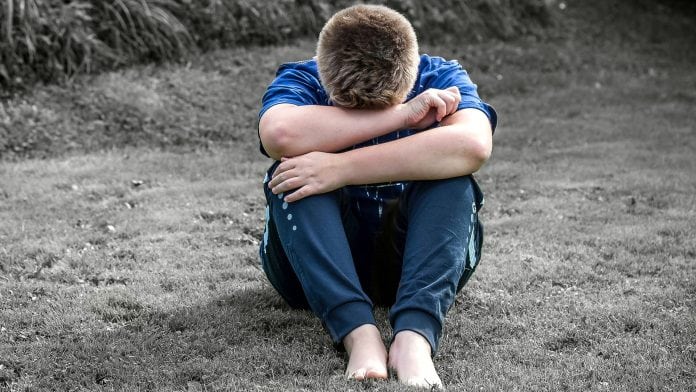 The number of children in England, Scotland and Northern Ireland being give antidepressant prescriptions has seen a substantial increase over the last three years, according to new figures obtained by the BBC.

According to the figures obtained by BBC’s File on 4, in England there was a 15% in rise in kids having antidepressant prescriptions, a 10% increase in Scotland and a 6% rise in Northern Ireland.

It was revealed that between April 2015 and March 2018 there were a total of 950,000 prescriptions issued, which experts have linked to the increased wait for specialist mental health services.

What age range saw the highest increase in antidepressant prescriptions?

The BBC reported that the strongest increase was seen in the younger patients aged 12 and under. This saw the number of prescriptions rise on average by 24%, from 14,500 to nearly 18,000.

Figures from the Mental Health Foundation have explained that 20% of adolescents may experience a mental health problem in any given year and that 50% of those problems are established by the age of 15 years.

It was also found by the Foundation that 10% of children and young people aged 5-16 years have an officially diagnosed mental illness.

Ensuring children on antidepressants are being correctly monitored

Speaking to the BBC, Dr Bernadka Dubicka, chair of the child and adolescent faculty at the Royal College of Psychiatrists, said: “Currently only one in four children and young people are treated for their mental health problems.

“The fact that prescriptions for antidepressants are rising could reflect a slow but steady move towards treating everyone who is unwell.

“But the importance of giving children access to psychological therapies cannot be overstated.

“What we don’t know from today’s data is why these antidepressants are being prescribed, and how.

“It is vital that they are being used judiciously, monitored carefully, and the risks and benefits of taking them are assessed in each individual case.”