Home News Does drug effectiveness depend on the individual? 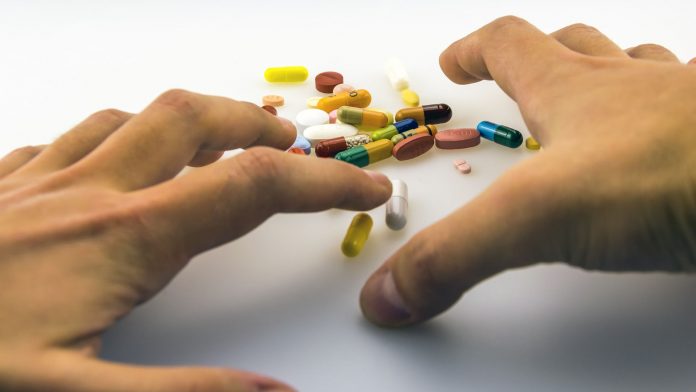 Researchers at ETH Zurich, Switzerland, have demonstrated that there is no definitive reason as to why drug effectiveness varies between people, but rather many small factors.

Drug effectiveness differs for everyone because a person’s body takes up a pharmaceutical substance to varying degrees.

However, there is little past research done to determine whether this is, in fact, the main reason for the individual differences or one of many.

In a report published in the journal Cell Systems, a group of researchers headed by Ruedi Aebersold, professor of systems biology at ETH Zurich, have performed detailed measurements of proteins and metabolites in cell culture experiments.

They were successful in showing that the different effects of drugs between individuals could not be attributed to a single factor or a few factors.

The researchers did find, however, that many of the small differences together are responsible for the large variation.

Measuring drug uptake is not sufficient

Peter Blattmann, a postdoc in Aebersold’s group and first author of the study, said: “Our findings clearly show that simply measuring the amount of drug uptake is not sufficient to understand inter-individual differences in effectiveness, an approach that was typically taken in the past.

“Rather we have to adopt a holistic perspective, and, as we did in this study, use computer models to look also at other complex intracellular processes to understand why the drug response varies.”

The individual differences are more prominent in cancer treatments than in cholesterol-lowering medications. This is especially the case with more advanced medications, where there are treatments that only work for a very small group of patients.

Blattmann concluded: “The systems biology approach we took in our study might thus also make it possible to predict which patients respond well to a cancer drug and which will not.”