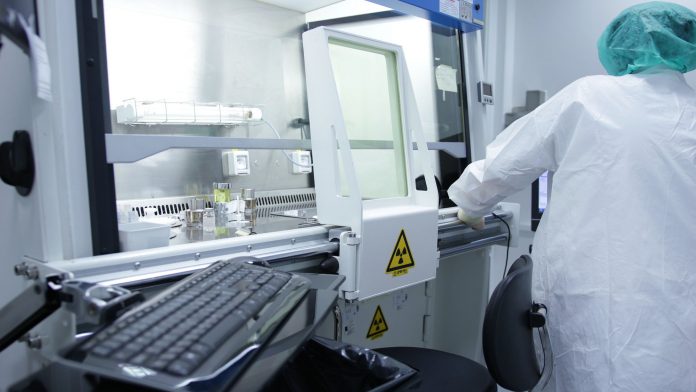 Following three cases of antibiotic-resistant gonorrhoea in Europe and Australia, there is concern that the growing threat of drug resistance could lead to untreatable gonorrhoea, the European Centre for Disease Prevention and Control (ECDC) has reported.

Gonorrhoea is the second most commonly reported sexually transmitted infection in Europe, with over 75,000 reported cases of the disease in 2016.

Treatment of gonorrhoea successfully with antibiotics reduces the risk of complications, such as pelvic inflammatory disease, ectopic pregnancies, infertility or increased HIV transmission in some settings.

However, as decades have passed it has been developing resistance to several antimicrobial classes.

Three cases of the disease were reported within weeks of one another. These were the first global reports of the infectious disease which had high-level resistance to azithromycin and ceftriaxone, as well as showing resistance to several other viral antibiotics.

Controlling gonorrhoea depends on primary prevention, including promoting safer sex practices, regular testing of individuals at risk as well as treatment with effective antibiotics to reduce the chance of further transmission.

According to the report, even the slightest change in drug resistance may have a wider impact as those infected are still able to transmit the infection without knowing.

The spread of drug-resistant strains of the condition can have a serious impact on controlling gonorrhoea.

It urges that health professionals work closely together to preserve ceftriaxone and azithromycin as viable treatment options for this infection.

The most important actions needed are: