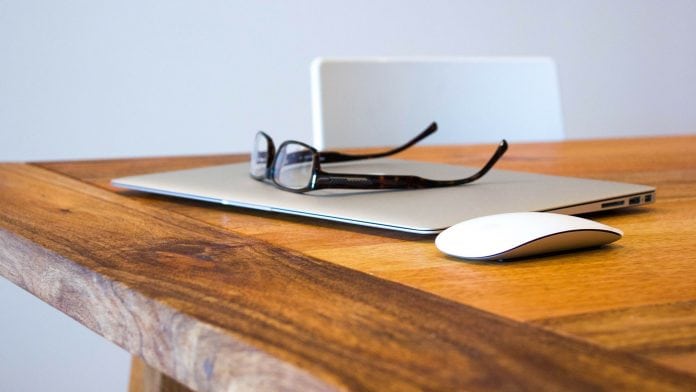 Being in full-time education for longer periods of time could make you more susceptible to developing short-sightedness (myopia), according to a new study published by the BMJ.

The researchers have said that the study provides “strong evidence” that more time spent in education means the risk factor for developing short-sightedness is higher and that the findings “have important implications for educational practices”.

Myopia is a leading cause of visual impairment globally, with 30-50% of adults in the USA and Europe currently having the condition, while levels of 80-90% have been reported in school leavers in some East Asian countries.

The number of those affected with myopia worldwide is expected to increase from 1.4 billion to five billion by 2050, which will affect half of the world’s population. Around nine million of these people will have high myopia, which carries a greater risk of blindness.

Does education play a factor?

Though many studies have reported strong links between education and the degenerative condition, it is not clear whether increasing exposure to education causes myopia, myopic children are more studious, or socioeconomic position leads to myopia and higher levels of education.

What did the study find?

After taking potentially influential factors into account, the analyses suggested that every additional year of education was associated with more myopia (a refractive error of −0.27 dioptres a year).

The BMJ said in a release: “To put this into context, a university graduate from the UK with 17 years of education would, on average, be at least −1 dioptre more myopic than someone who left school at 16 (with 12 years of education). This level of myopia would mean needing glasses for driving.”

By contrast, there was little evidence to suggest that short-sightedness led people to remain in education for longer.

The researchers point to some study limitations. For example, UK Biobank participants have been shown to be more highly educated, have healthier lifestyles, and report fewer health issues compared with the general UK population, which may have affected the results. However, there was little evidence that this could explain their findings.

A further need for research

The researchers concluded: “This study shows that exposure to more years in education contributes to the rising prevalence of myopia and highlights a need for further research and discussion about how educational practices might be improved to achieve better outcomes without adversely affecting vision.”

In a linked editorial, Professor Ian Morgan at the Australian National University and colleagues say the evidence suggests that it is not only genes but environmental and social factors that may have major effects on myopia.

They point to East Asia, where early intense educational pressures combined with little time for play outdoors have led to almost 50% of children being myopic by the end of primary school, compared with less than 10% in a study of British children.

“Early onset allows more time for myopia to progress to high and potentially pathological myopia,” they warn, and they argue that education systems “must change to help protect the visual health of future generations”.