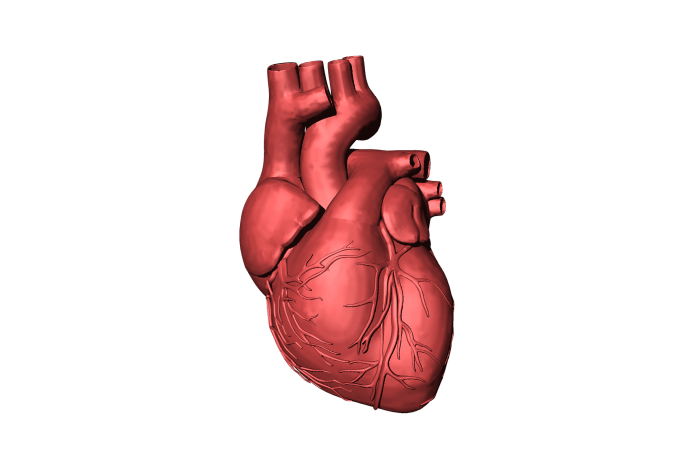 The UK Government has unveiled plans for an opt-out system for tissue and organ donation in England, in a move which it says will save hundreds of lives each year.

Under the new organ donation system, everyone will be considered an organ donor unless they:

Why is the change needed?

The move comes after 411 people in the UK died while waiting for a transplant in 2017.

Research shows that 82% of people in England are in favour of organ donation, but just 37% have recorded their wishes on the NHS Organ Donor Register. According to the British Heart Foundation, fewer than half of families consent to their loved one’s organs being donated if they are unaware of their wishes.

“Organ donation saves lives. We believe that by making these changes, we can save as many as 700 more lives every year,” said Jackie Doyle-Price, Parliamentary Under Secretary of State for Mental Health and Inequalities.

“But organ donation remains a gift. I want to encourage people who wish to give life in the event of their death to take the time to record their wishes and discuss it with their family.”

The donor register will include an option for individuals to state important religious and cultural beliefs, while strict safeguards and specialist nurses will help to make sure that an individual’s wishes are respected.

The legislation was introduced in Parliament last July and is expected to return to the House of Commons in the autumn. It has been named Max’s Law, in honour of ten-year-old Max Johnson, from the county of Cheshire in northwest England, who was saved by a heart transplant.

If approved, the new system is expected to come into effect in England in spring 2020, following a one-year transition period to allow time for friends and family to discuss their organ donation preferences.

Doyle-Price added: “We know this new system alone is not a magic bullet. We need to address myths and misconceptions around donation, and we will only do this by having informed debate and dialogue, which I hope will be fostered by these proposals.” 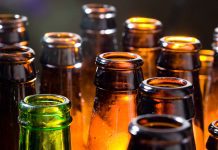 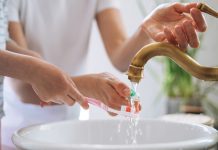 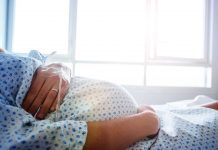 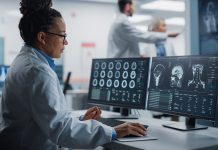