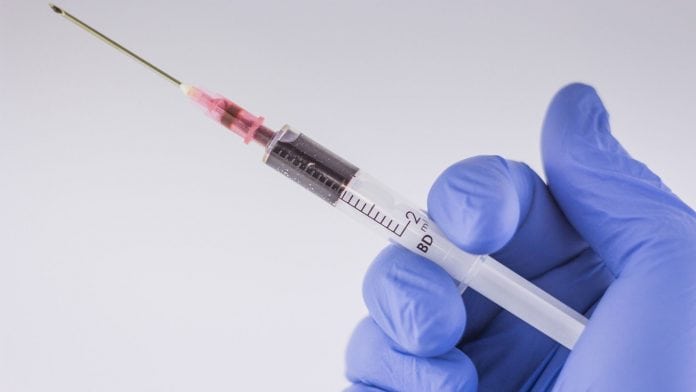 There are still many European countries that have yet to enact focused policies to eliminate hepatitis, according to the European Liver Patients’ Association (ELPA) annual update on the state of hepatitis C virus (HCV).

The lack of hepatitis data

Data on hepatitis prevalence, not to mention testing and treatment uptake, according to the ELPA, are “lacking”.

Researchers, advocates, and policymakers have often been forced to make decisions based on broad estimates that can change drastically from one year to another. The aim of the Hep-CORE study is to fill this gap for monitoring viral hepatitis policy in Europe from the patient perspective.

A viral hepatitis strategy, especially one with specific goals for addressing the highest-risk populations, is the first step for any country to begin facing this epidemic. At present, hepatitis C virus has a higher burden of disease than either HIV or tuberculosis in the World Health Organization (WHO) European Region, with an estimated 15 million people infected.

There were twenty-five patient groups, representing 23 European countries while 2 countries from the Mediterranean Basin were respondents for the study. Results show 56% of countries in the study have a national viral hepatitis strategy in their country.

Which countries are on track at eliminating virial hepatitis?

Currently, there are just 12 countries globally are on track to eliminate viral hepatitis, six of which are among the countries already studied:

The ELPA has noted that many countries find the idea of viral hepatitis elimination to be complex and one of many competing challenges for their health system.

Study results show that people who inject drugs (PWID), in spite of their high burden of HCV, are actively addressed by HCV services in 64% of the study countries.

Which countries are easy to target for treatments?

Patient group respondents were asked to select which target populations would be the easiest and most difficult to target in their country context. For easiest to target, 40% of the groups chose blood donors while 40% selected haemodialysis patients, followed by 36% choosing haemophilia patients.

The most difficult populations to identify and treat from the patient group perspective were reported to be active PWID not engaged in harm reduction programmes (68%) and homeless people (52%).

Tatjana Reic, the President of the ELPA Board states that “Measuring whether access to hepatitis C services is fair across all population groups and the development pathways for management for patients who are the most marginalised is key in the micro-elimination approach to disease elimination. This is why patient groups must be at the fore, and why they serve as the national respondents for the Hep-CORE study.”

Professor Jeffrey V. Lazarus of ISGlobal, University of Barcelona, Spain, the Hep-CORE study PI concluded: “The microelimination of hepatitis C offers a sensible way forward to operationalize the widespread call to action for hepatitis elimination within the framework of the WHO goal of eliminating viral hepatitis as a public health threat by 2030.

“It is also an important reminder that viral hepatitis cannot be declared eliminated if it has not been done equitably.”