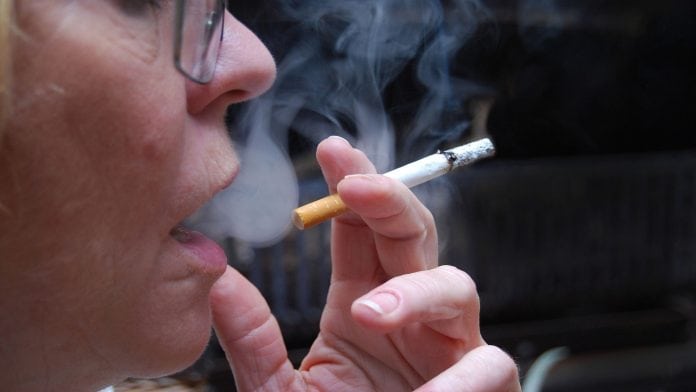 A new trial published this week by the BMJ has found that there is insufficient evidence that using a patch for four weeks before a quit smoking attempt, known as nicotine preloading, improves the chances of a smoker quitting.

It was found by researchers that nicotine preloading does reduce craving intensity and, on the surface, makes quitting easier; however, its beneficial effect may have been masked by a concurrent reduction in the use of varenicline in the period after quitting day.

With varenicline being the most effective smoking cessation drug, this may have undermined the benefit of preloading.

Researchers say that if it were possible to overcome this unintended consequence, nicotine preloading “could lead to a worthwhile increase in long-term smoking abstinence”.

How much have quit smoking drugs evolved?

Despite several new drugs being developed, since the 1970s, the treatment for tobacco cessation has remained largely the same, with behavioural support to motivate and strengthen a person’s resolve to remain abstinent and drugs to reduce the strength of urges to smoke after quit day.

Existing studies have suggested that using nicotine replacement therapy before a quit attempt is more effective than when used in the conventional way, while others suggest preloading has no effect.

What did the new trial find about smokers?

Following the trial of nearly 2,000 nicotine-dependent adults, it was discovered that after six months, 18% of participants who used nicotine patches before their quit attempt had stopped smoking compared with 14% who received standard therapy.

After a 12-month period, differences between the two groups were modest, with 14% of participants achieving abstinence in the nicotine preloading group compared with 11% who had received standard therapy.

Is the trial definitive?

“The beneficial effect may have been masked by a concurrent reduction in the use of varenicline in people using nicotine preloading, and future studies should explore ways to mitigate this unintended effect.”