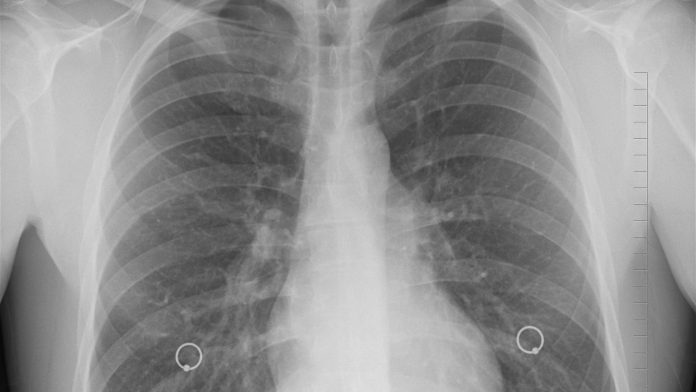 A new study from Barcelona, Spain, has found a link between exposure to biological dusts, gases, fumes, and pesticides and an increased risk of chronic obstructive pulmonary disease (COPD).

The new evidence, produced by researchers from ISGlobal, looked at the role of occupational exposures as an important risk factor for COPD.

Following an assessment of occupational exposure to 12 different agents, results showed that participants exposed to biological dust had a 60% higher risk of COPD compared to those who were unexposed.

Overall, the results showed that 21% of the 96 cases of chronic obstructive pulmonary disease detected at follow-up were associated with these occupational exposures.

Strengthening the evidence base

Jan-Paul Zock, ISGlobal researcher and lead author of the study, said: “Previous studies had estimated that about 15% of COPD cases are attributable to workplace exposures. Our results strengthen this evidence base substantially.”

He added: “To our knowledge, this is the first study to demonstrate an effect of biological dust exposure on the incidence of COPD in a prospective fashion in a general population cohort.”

According to the COPD Foundation, chronic obstructive pulmonary disease is an umbrella term used to describe progressive lung diseases, including:

It is a progressive and incurable disease; however, there are many treatments which can help manage the condition, meaning patients can live for many years.

It can be characterised by increasing breathlessness.

Symptoms for the disease include: