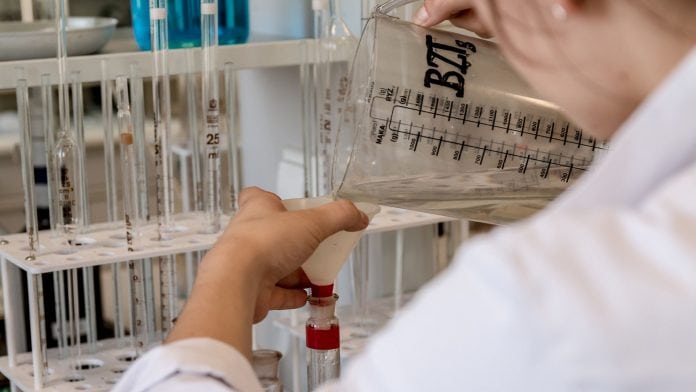 Detecting ‘invisible’ stool blood in people through the faecal occult blood test can reveal a heightened risk of death from all causes, as well as from bowel cancer, according to new research.

Published in the journal Gut, the research found that the detection of ‘invisible’ stool blood using the faecal occult blood test (FOBT) is associated with an increased risk of dying from circulatory, respiratory, digestive, blood, hormone and neurophysiological diseases, as well as other types of cancer.

The FOBT is currently used to screen for bowel cancer and its precursor, polyps, in older people. Previous research has indicated that stool blood might predict life expectancy, separate to its association with bowel cancer.

In the 134,000 people studied, it was found that 131,207 people aged between 50 and 74 tested negative or unseen stool blood and over 2% tested positive during this period.

The study concluded that people who had a positive FOBT result were nearly eight times as likely to die of bowel cancer as those who tested negative.

More surprisingly was that a positive FOBT result was associated with a 58% heightened risk of death from all causes other than bowel cancer.

It was associated with a significantly greater risk of death from circulatory, respiratory, digestive tract, neuropsychological, blood and hormone diseases, as well as other types of cancer, after taking account of potentially influential factors.

In a piece on the BMJ website, it was reported that the researchers suggest that positive FOBT result might alert bowel cancer screening programme participants who don’t have the disease that they might be at risk of a serious illness.

Professor Uri Ladabaum of Stanford University School of Medicine, USA, writes in a linked commentary that hidden stool blood “may be telling us more than we might have thought. If the eye is the window to the soul, is a faecal test the window to general health?”