Health Europa
Home News Diseases & Conditions News Are finances a factor in the development of dementia? 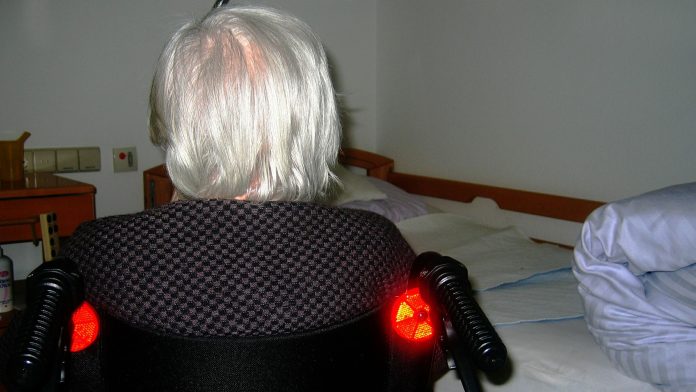 New research from the University of Exeter and UCL in the UK has found that older adults in England who have fewer financial resources are more likely to develop dementia.

The study published this week in JAMA Psychiatry analysed data from over 6,000 adults born between 1902 and 1943. It’s the first of its kind to determine whether socioeconomic factors contribute to dementia.

In a story published on the Exeter University website, Dr David Llewellyn of the University of Exeter Medical School, contributor on the study, said: “Our study shows that the poorest people are significantly more likely to develop dementia than the wealthiest people.

“We don’t yet know why, but we think it’s likely that differences in lifestyle are driving this increased risk. Intervention trials targeting the deprived group in areas including education, diet and exercise could offer up key opportunities for dementia prevention.”

According to Alzheimer’s Research UK, there are 50 million people living with the condition worldwide, and 5.2% of people over the age of 60 have the disease.

Dr Dorina Cadar, lead author of the study, from the UCL Institute of Epidemiology & Health, added: “Dementia is a progressive neurodegenerative condition with devastating consequences to individuals, their families and governments around the world. Our efforts are unified in identifying the risk factors associated with a delay in the onset of dementia onset or a slower progression.”

The authors found that lack of a prominent socioeconomic life was more of a factor for those born from 1926 onwards than those born in the early 20th Century.

Senior author of the study Professor Andrew Steptoe, of the UCL Institute of Epidemiology & Health, commented: “Our study confirms that the risk of dementia is reduced among well-off older people compared with those who have fewer economic resources. Many factors could be involved.

“Differences in healthy lifestyle and medical risk factors are relevant. It may also be that better off people have greater social and cultural opportunities that allow them to remain actively engaged with the world.”

Cadar concluded: “The research demonstrates the importance of socioeconomic influences on dementia incidence. We hope our findings help inform public health strategies for dementia prevention evidencing why socioeconomic gaps should be targeted to reduce health disparities and enhance engagement in sociocultural activities that ultimately contribute to a higher mental resilience or cognitive reserve.”