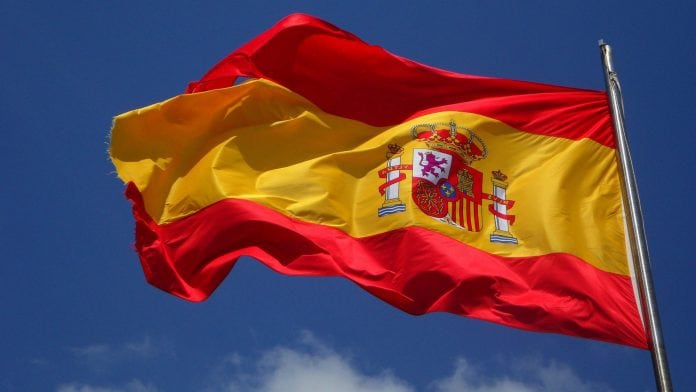 Ischaemic heart disease, dementia, stroke, chronic obstructive pulmonary disease (COPD) and lung cancer have been revealed as the five main causes of death in Spain, according to the Global Burden of Disease study.

Overall, a substantial decline in deaths due to traffic accidents and diabetes, as well as a considerable reduction in smoking was revealed in the study.

According to the report the five main causes of death in Spain, in descending order based on the number of overall deaths they accounted for, are:

One significant change in the list of causes of death was the shift of diabetes from 6th to 10th place during from 1990 to 2016, with a decrease of over 26% in relative rates.

Dr Joan B Soriano, associate professor at the Autonomous University of Madrid and Hospital La Princesa and coordinator of the GBD study in Spain, commented: “These results offer us a global view of health in Spain and allow us to compare the situation here with that of other similar countries.

“By collaborating with colleagues from 23 hospitals and research centres we can make the most of this data and prioritise health interventions. The good results obtained in traffic accidents, diabetes and smoking are excellent news.”

How does Spain compare to other European countries?

The comparison of the data for Spain in 2016 with those of countries such as Portugal, France and other Western Europe countries, has confirmed that the 10 leading causes of disease are similar, with the exception of Alzheimer’s and other forms of dementia, which is the 3rd cause of death in Spain but is 6th place in Western Europe, Portugal and France.

Josep M. Haro, Director of Research, Innovation and Teaching at Parc Sanitari Sant Joan de Déu and co-author of the study, added: “Compared with the results from a decade ago, the rise of low back and neck pain to the first cause of disability in Spain, and the appearance of migraine in 6th place and depressive disorders in 9th place, indicate an epidemiological shift in chronic non-communicable diseases. It is also interesting to note that suicide has fallen to 23rd position, with an adjusted decrease of 12% since 2006. “

Is the future looking positive for Spain’s overall quality of health?

Soriano concludes: “In a universal and free healthcare system like we have in Spain, these findings indicate that the patient (in this case Spain) enjoys relatively good health, with some of the best figures in Europe in terms of longevity and the efficiency of the health system.

“Nevertheless, to improve our WHO Sustainable Development Goals index by 2030, more work needs to be done to control risk factors such as alcohol abuse and to further reduce smoking, particularly among adolescents, and overweight and obesity in children.

“Furthermore, all the Spanish GBD collaborators unanimously agree on the need to work with Spain’s regional governments to achieve results in each of the country’s 17 autonomous communities.”

Recommended Related Articles
EU ministers meet to discuss air pollution issue
How does the government work with the healthcare sector?
Many European countries yet to enact policies to eradicate hepatitis C virus