Home News Health Policy News How has the food industry done so far in the sugar reduction... 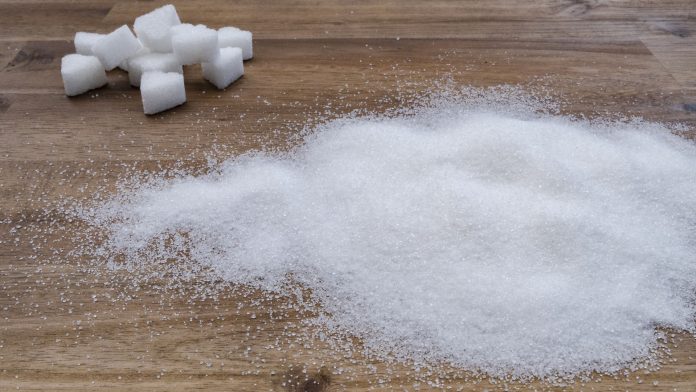 Public Health England (PHE) has published the first assessment of progress for the government’s sugar reduction programme, revealing how the food industry has done in reducing the amount of sugar children consume in everyday foods.

In August 2016, the government made plans to reduce childhood obesity by challenging the food industry, which includes retailers, manufacturers, restaurants, cafes and pub chains, to have a sugar reduction of 20% in a range of products by 2020, with a 5% reduction in the first year.

In the assessment report it revealed an encouraging start from retailers and manufacturers, who achieved a 2% reduction in both average sugar content and calories in products likely to be consumed in one go.

Despite this not meeting the 5% ambition, PHE recognises there are more sugar reduction plans from the food industry in the pipeline; therefore, some changes have not yet been captured in the data.

There were eight food categories measured for progress and the release from PHE showed:

Retailers and manufacturers have also reduced calories in products to be consumed in one go, with ice cream, lollies and sorbets, as well as yoghurts and fromage frais having their average calories reduced by over 5%.

In response to the government’s Soft Drinks Industry Levy (SDIL) there are some improvements reported, with sugar being reduced by 11% and average calories per portion by 6% by retailers and manufacturers.

Data also shows people are buying more drinks that have sugar levels below the SDIL cut-off of 5g per 100g.

By mid-2021, the drinks industry has been encouraged to:

Further progress in the pipeline

Duncan Selbie, chief executive at PHE, commented: “We have seen some of the food industry make good progress, and they should be commended for this. We also know that further progress is in the pipeline.

“However, tackling the obesity crisis needs the whole food industry to step up, in particular those businesses that have as yet taken little or no action.”

The next report on the sugar reduction programme’s progress is due in spring next year.