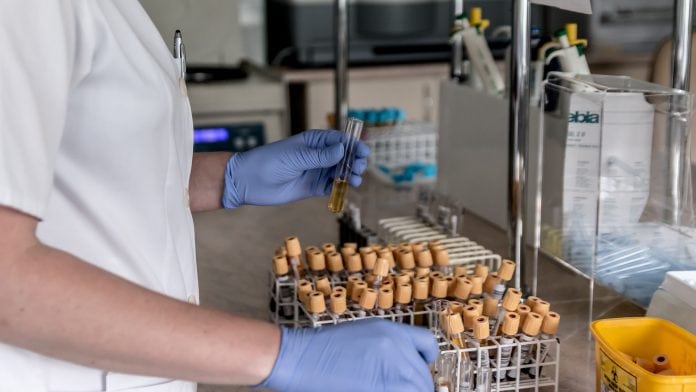 Innovations in immunotherapy are continuing, as researchers have discovered a new method for predicting the likelihood of the treatment’s success.

Immunotherapy, the method in which a patient’s immune system is changed to allow it to attack cancer cells and either destroy them or keep them from growing, only works for a minority of patients.

Now, researchers supported by the Swiss National Science Foundation (SNSF) have discovered a method that will help doctors better predict who will and who will not respond to therapy.

What has been discovered?

The key to this new discovery is a protein known as PD-1, which sits on the surface of human immune cells. This protein has been known to be an issue because cancer cells attach to the protein, therefore protecting themselves from the immune system attacking.

However, now, the international research group led by Professor Alfred Zippelius, deputy head of medical oncology at University Hospital Basel, Switzerland, has shown that immune cells with the most PD-1 are best able to detect tumours. Also, the cells rich in PD-1 secrete a signalling compound that attracts additional immune cells to help fight the cancer.

Daniela Thommen, first author of the study, residing at the Netherlands Cancer Institute in Amsterdam, Holland, explained: “Therefore, these patients have a better chance of responding to immunotherapy.”

Will it increase treatment success?

The issue lies in the low success rate of immunotherapy and this new method. Zippelius explained: “If we could tell from the outset who the therapy will work for, we could increase the success rate. That would reduce side effects and also lower costs.”

These new findings will enable researchers to develop a practical tool that could help doctors decide who would benefit from immunotherapy and who will require more intensive treatment, such as a combination of chemotherapy and radiation.

Speaking on the importance of immunotherapy, Zippelius concluded: “What’s revolutionary about it is that some patients may remain cured after years of treatment – even in the case of tumours that have otherwise proved resistant to therapy.”

In the meantime, University Hospital Basel has set up its own tumour board comprising a group of doctors with different specialities for immunotherapy.