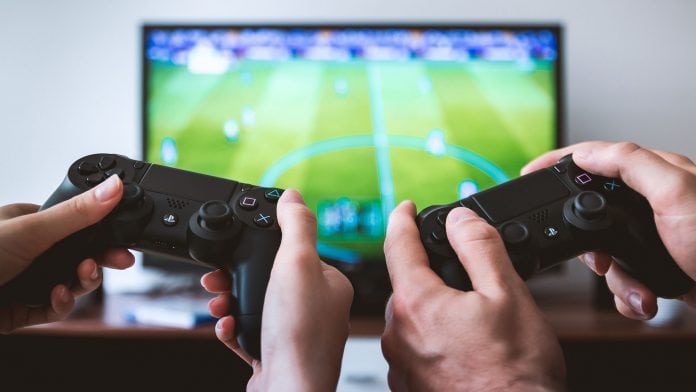 With gaming addiction being classified as an official mental health disorder, children will now be treated for the disorder on the NHS and other health systems.

Today, the World Health Organization (WHO) will notify governments that they will be expected to incorporate gaming addiction into their health systems.

This week, the disorder is to be added to the WHO’s International Classification of Diseases (ICD-11), therefore making it entitled to be treated by a country’s health system.

Who is affected by gaming addiction?

Speaking to The Daily Telegraph, Dr Vladimir Poznyak of the WHO’s Mental Health and Substance Abuse Department suggested that between 1% and 6% of adolescents may be afflicted by gaming addiction.

This forms part of a four-year investigation by the WHO which looked into the impact on health by excessive use of the internet, computers and smart phones.

One of the most polarising games involved in this issue is the popular online multiplayer shooter Fortnite Battle Royale, which currently has over 120 million players from around the world.

Reports have emerged of children suffering serious psychological distress, to the point where, according to one parent speaking to the BBC, their child became too afraid to leave the house and go to school.

What do the mental health experts say?

In March of this year, 36 internationally renowned mental health experts, leading social scientists and academics got together to oppose the plan to make gaming disorder a condition.

Within the paper, the researchers argue that they “Maintain the quality of the existing evidence base is low” and “Much confusion remains – even among authors supporting the diagnosis – regarding what, exactly, gaming disorder is.”

At the time of the paper announcement, president and CEO of the Entertainment Software Association (ESA) Michael D Gallagher commented: “Worldwide opposition to the WHO’s controversial and unproven classification of ‘gaming disorder’ continues to grow.

“The WHO’s process lacks transparency, is deeply flawed, and lacks objective scientific support. We urge this process to be halted.”