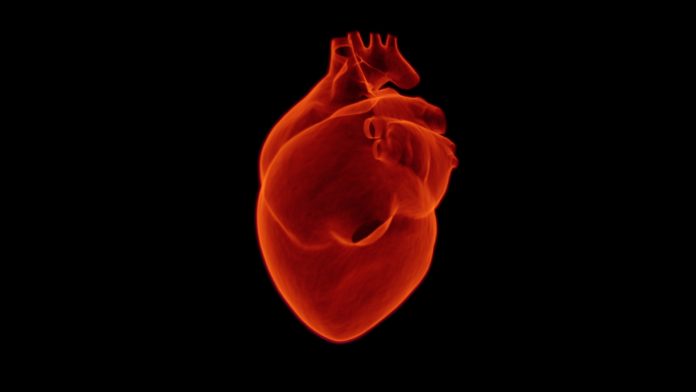 Researchers at the Sudden Cardiac Arrest Network (ESCAPE-NET) have announced that they will explore different approaches to preventing and treating sudden cardiac arrest for men and women.

Sudden cardiac arrest is the consequence of a heart rhythm disorder called ventricular fibrillation and, if left untreated, can be deadly within minutes. The survival rates are only 5-20%.

ESCAPE-NET, with the help of the European Heart Rhythm Association (EHRA), a branch of the European Society of Cardiology (ESC) and the European Resuscitation Council (ERC), has pooled the patient populations of 16 organisations across Europe.

The resulting database of sudden cardiac arrest in the community is sufficiently large to study causes, treatments and prevention strategies, and how these vary between women and men.

Electrical properties of the heart differ between men and women. The heart beats by an electrical conduction system in which ions (electrically charged molecules such as potassium) move back and forth across channels in the membranes of heart cells. Women have fewer potassium channels than men.

Commonly prescribed drugs that work by blocking ion channels can increase the risk of ventricular fibrillation and sudden cardiac arrest.

For potassium channel blockers, such as selective serotonin reuptake inhibitors (SSRIs) for depression, antibiotics including erythromycin, antifungal medications, and domperidone, the increased risk of sudden cardiac arrest may be larger in women.

“We think that sudden cardiac arrest is caused by the interaction of various risk factors. Our research will uncover which factors are relevant in women and men and use this information to develop a risk score.”

One of the aims of ESCAPE-NET is to create a risk score that includes sex, age, genetic profile and comorbidities. Doctors will be able to use the score to determine the risk, for example, of prescribing erythromycin for a female patient.

ESCAPE-NET will identify specific reasons for differences in survival between men and women and which factors might be changed.