Health Europa
Home News Diseases & Conditions News Gene technology: is this a more precise method of identifying the cause... 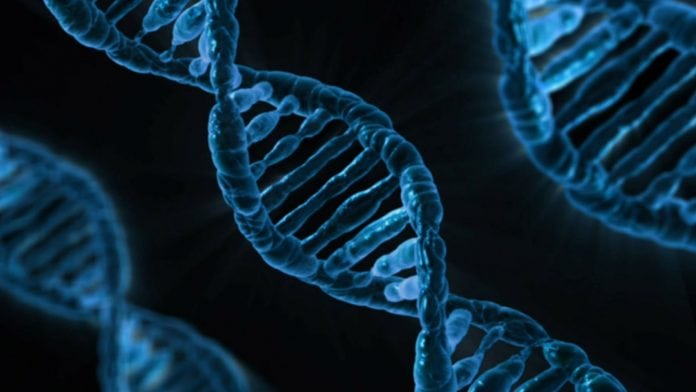 Decades of research with animal and cellular models have expanded the knowledge regarding molecular mechanisms producing beta-cells to dysfunction, the main cause of diabetes.

With the main cause of diabetes being pancreatic beta-cell dysfunction, new research provides a more precise method of providing further information regarding the causes of diabetes.

“Stem cell-derived beta-cells can be generated by directed differentiation and used as a model to study pancreatic beta-cell development and disease in vitro.”

The traditionally used animal and cellular models, compared to the original method, have limitations that may significantly affect the way the findings can be translated into new approaches to combat the cause of diabetes in humans.

As of yet, the best model has been the cadaveric donor human islets that are scarce and challenging to manipulate for particular experiments.

A tool to investigate diabetes

Balboa’s research demonstrated the use of human pluripotent stem cells as a tool to investigate monogenic diabetes disease mechanisms. The cells can also be transplanted into immunocompromised mice, generating humanized models where in vivo beta-cell function can be closely evaluated in a systemic context.

“Using these approaches, an activating mutation in STAT3 gene was found to cause neonatal diabetes by inducing pancreas endocrinogenesis prematurely.

Balboa’s research has opened up a fantastic opportunity in bringing forth more information on the cause of diabetes. In good time, such research has the potential to shed furthermore light upon the disease.