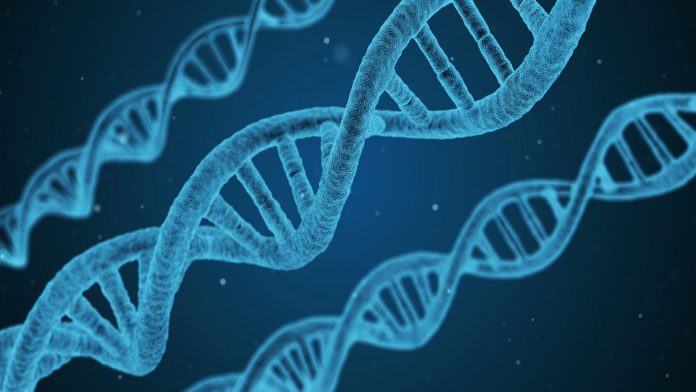 Researchers in Munich, Germany, have identified 22 new genetic risk factors for stroke, helping to create a new understanding of the underlying causes.

Stroke is the second most common cause of both death and disability-adjusted life-years worldwide, but its molecular mechanisms remain poorly understood. The genetic risk factors for stroke are varied.

The new study, which is the largest genetic study on the condition so far, has provided extensive novel insight into the biology and pathways leading to stroke.

Linking these results with extensive biological databases provides novel clues on stroke mechanisms and illustrates the potential of genetics to identify drug targets for therapy.

From the millions of genetic variants analysed, 32 independent genomic regions were shown to be associated with stroke, of which two thirds are novel.

Martin Dichgans, professor of neurology, director at the Institute for Stroke and Dementia Research (ISD), University Hospital, LMU Munich, and a lead on the study, said: “Because the extent to which individual variants modify stroke risk is very small, it required a large number of subjects to discover these variants. Our group has leveraged extensive datasets set up by numerous researchers over the past few years.”

Where does stroke originate?

Stroke can originate from alterations in various parts of the vasculature, including large arteries, small arteries, the heart, and the venous system, and the researchers found genetic risk factors implicated in each of these mechanisms.

Researchers also found that the genes they identified are enriched in drug targets for antithrombotic therapy, used to re-open occluded blood vessels in patients with acute stroke or to prevent vascular events, including stroke.

Rainer Malik, a researcher at the ISD, LMU and first author of the study, said: “These genetic findings represent a first step towards developing personalised, evidence-based treatments for this very complex disease.

“They provide evidence for several novel biological pathways involved in stroke that may lead to the discovery of novel drug targets.”