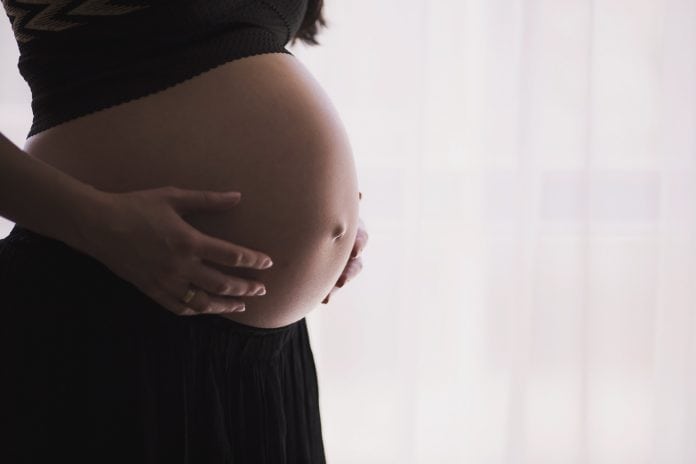 A new Finnish study has established that mothers with gestational diabetes mellitus (GDM) have an increased risk of developing symptoms of postpartum depression.

The new study on gestational diabetes mellitus and postpartum depression was carried out by the University of Eastern Finland, the University of Helsinki, Kuopio University Hospital and the Finnish National Institute for Health and Welfare, and published in the Journal of Affective Disorders.

What is gestational diabetes mellitus?

Gestational diabetes mellitus is when glucose metabolism is impaired during the pregnancy. GDM increases the levels of blood glucose levels which increases the risk of negative effects on the fetus and the mother’s risk of developing Type 2 diabetes.

The first author of the study, Aleksi Ruohomäki, commented on how a diagnosis of GDM can affect mothers: “Being diagnosed during pregnancy with a disease that might harm the fetus can be a stressful experience, which may predispose to depression symptoms.”

The link between gestational diabetes and postpartum depression

How was the study carried out?

The study is a significant contribution to the research effects of the possible effects of GDM on mothers after childbirth.