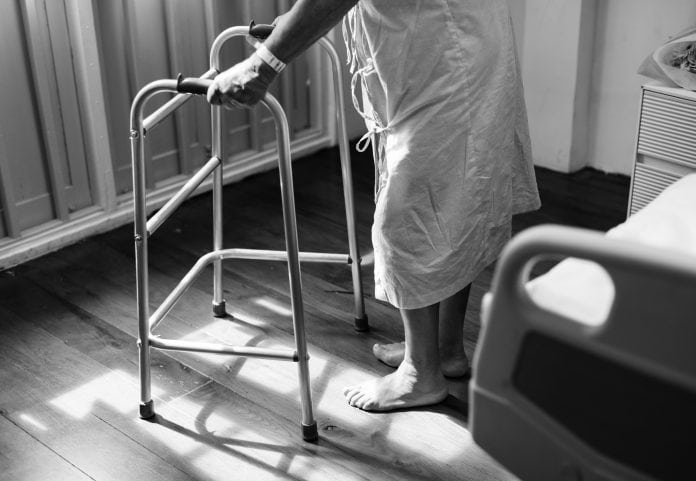 Public Health England (PHE) have released their 2018 public health profile, confirming that although some improvements have been made, there are still stark health inequalities, many of which have increased.

Public Health England (PHE) have published their health profile of England for 2018, which combines data and knowledge to give an overview of public health in England. A section of their health profile is dedicated to health inequalities, which they define as avoidable, unfair differences in health status between groups of people.

The link between deprivation and health inequalities

In more deprived areas in England:

PHE added: “People living in the most deprived areas spend nearly a third of their lives in poor health.”

Mental health inequalities in the UK

As well as health inequalities trends, the full public health profile assesses trends such as the leading causes of death, morbidity and risk factors, and current and emerging health protection issues. The inequalities in child excess weight between the most and least deprived areas and between ethnic groups have also increased. The percentage of overweight children was 1.8 times higher in the most deprived areas compared with the least deprived areas. Of children aged 10-11 years old, children in the Black African and Black Caribbean ethnic groups were the most likely to be overweight.