The second edition of Health focuses on areas including allergy awareness, infectious diseases, neuroscience and diabetes. It also includes a foreword from Dr Andrea Ammon, director of the European Centre for Disease Prevention and Control (ECDC), who discusses the challenges Brexit will have on the future of healthcare.

How serious is antibiotic resistance?

How is research improving the treatment of cardiac arrhythmias?

What challenges lie ahead for rare diseases? 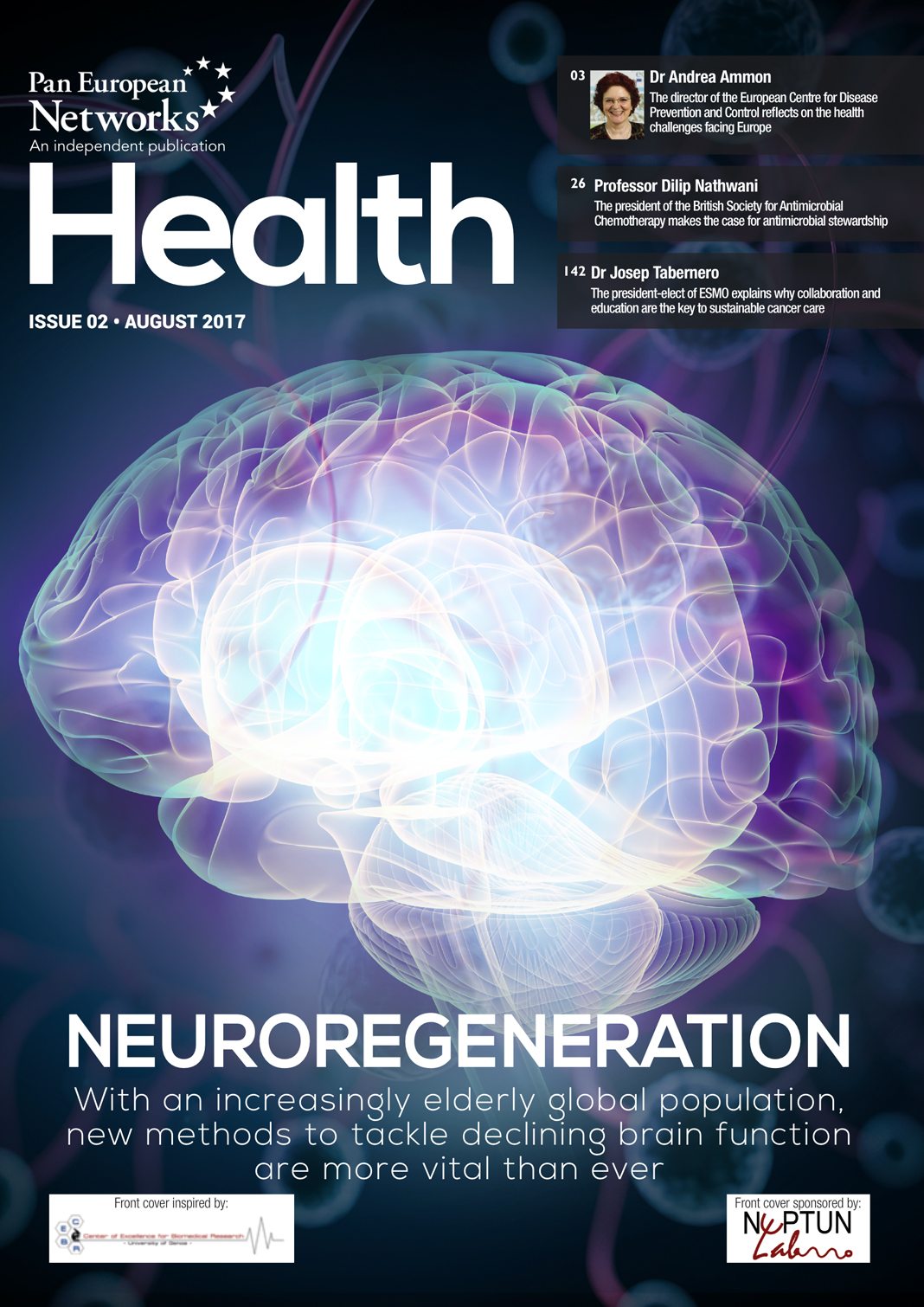