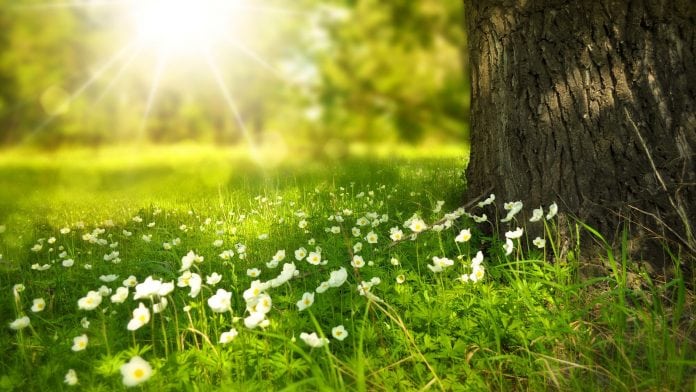 Compelling new evidence from the University of Bristol, UK, has found that the number of deaths caused by heat stress could be limited if Europe adhered to the Paris Agreement climate goals.

According to the paper published this week in the Nature Climate Change journal, mortality due to heat stress could be significantly reduced by 15-22% per summer in London, UK, and Paris, France, if we can stabilise climate at the lower of the Paris climate goals, 1.5oC, as compared with the higher temperature goal.

Currently, around 10% of summers in London are free of any heat-related mortality, but this research has revealed that future climate change will result in all summers going forward to have some heat-related death.

Dr Dann Mitchell, lead author of the study and a lecturer in climate physics at the University of Bristol, said: “Our results show a clear increase in heat-related mortality which can be avoided by adhering to the Paris Agreement goals.

“Together with the recent publication of a wealth of evidence presented for climate drivers of other impact sectors (such as the crop sector), it is becoming ever-more clear as to how crucial these climate goals are.

“We need to understand the magnitude of these health impacts, so we can plan suitable adaptation strategies to prevent them.”

Who are most at risk during a heatwave?

Europe is currently experiencing an extreme heatwave, and health officials are warning the public to ensure they are taking extra care when heading out into the intense temperatures.

There are several groups of people who are more vulnerable in this weather, which are, according to the NHS website: