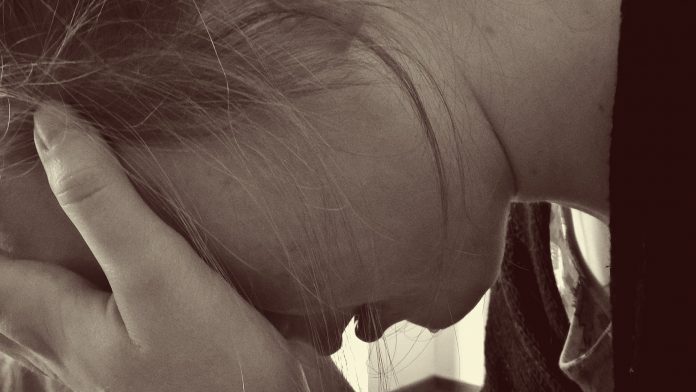 A new study suggests that using hormone replacement therapy (HRT) can help manage the depressive symptoms that exist in women going through the menopause.

The menopause causes an unbalanced and unpredictable nature of hormones, causing a wealth of different responses, including stress and mood swings. This can sometimes lead to a severe case of depression.

The test, which was carried out by Harvard Medical School and Brigham and Women’s Hospital, Boston, US, comprised 172 women without depression between the ages of 45 and 60 who were transitioning into menopause or early post-menopause from 2010 to 2016. They were given either skin patches with estradiol or a placebo for 12 months.

Oral progesterone was then given every three months to women with the oestrogen hormone patch and identical placebo pills to women using the placebo patch.

What were the results?

The team found that fewer women who were using the oestrogen patch along with taking progesterone developed fewer depressive symptoms than those given the placebos.

Meanwhile, the women who were in the early menopause transition and those who had recently experienced stressful life events showed the greatest benefit in mood.

Tony Cleare of King’s College London, UK, who wasn’t involved in the study, said: “HRT reduced the proportion of women who experienced significant mood symptoms from about one in three to about one in six.”

HRT does have some risks, however, as two studies from the 1990s, one a randomised clinical trial in the US by the Women’s Health Initiative and the other an observational questionnaire study from the UK’s Million Women Study, revealed that an extended use of HRT may increase the risk of breast cancer and heart disease.