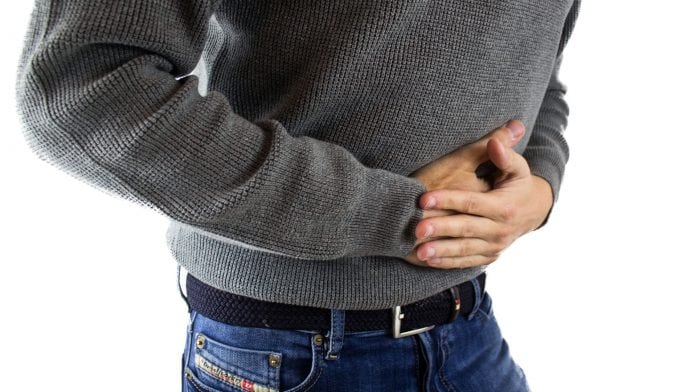 Colon cancer genes have been found to alter during development of the disease in order to remain undetected by the immune system, according to new research from UCLA.

The study was conducted by the University of California (UCLA), USA, and it found that the genes changing, a process known as immunoediting, had never been described in colon cancer before.

This finding could help researchers develop new immunotherapies that target these genetic changes and improve chances of catching it at an earlier stage.

Lead author of the study Catherine Grasso, assistant professor of medicine at the David Geffen School of Medicine at UCLA, said: “By identifying the evolution of changes needed to escape the immune system, researchers should be able to design treatments that empower the immune system to outsmart the cancer.

“We expect that in the future, we’ll be testing new immunotherapies to prevent the development of colon cancer, while also using combinations of different agents to treat advanced cancers.”

Following analyses of over 1,000 colon cancers it was found that more mutated cancers called MSI-high have more alterations of genes that interact with the immune system.
According to a release on the university website, this is significant because the 15% of colon cancers in this category can currently be treated with a type of immunotherapy that acts on a specific receptor, known as PD-1, located on cells in the immune system. This receptor normally functions as a brake to the immune system.

With immunotherapy, this brake is released, which then allows the immune system to attack cancer cells when it recognises their high frequency of mutations as abnormal. With the knowledge of how cancer cells change, it could help refine immunotherapy treatments for such cancers.

Dr Antoni Ribas, co-senior author of the study and a professor of medicine, surgery, and molecular and medical pharmacology at Geffen School of Medicine, said: “The genetic data show that colon cancer is being attacked by the immune system from the start, even before immunotherapies based on immune-checkpoint blockade have been given to patients.”

Grasso added: “There are many ways for the immune system to fail in recognising and attacking a cancer cell due to mutations in the tumour cells and we found examples of them.

“Our data suggest that the number of mutations is not the sole predictor of infiltration of the cancer by immune cells, which has been reported frequently in the literature.”