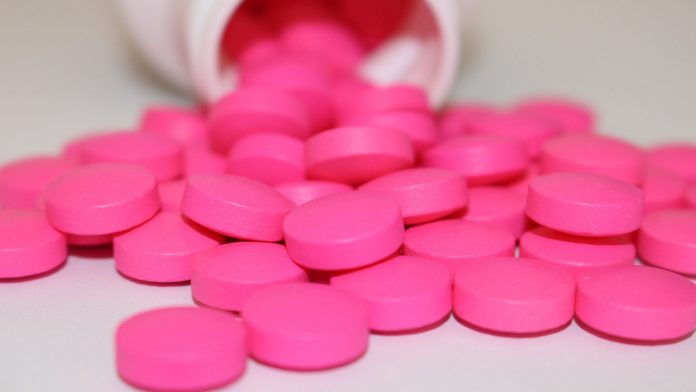 A research team of neuroscientists based in Vancouver, Canada, have carried out studies which suggest that having a daily regimen of non-prescription ibuprofen could prevent onset of Alzheimer’s disease.

This new finding means that simply taking over-the-counter medication means that people can ward off Alzheimer’s, a disease which affects 48 million people worldwide.

Alzheimer’s and dementia are most common in Western Europe, with dementia costing the UK economy £26bn (~€30bn) every year.

Lead of the research team, president and CEO of Vancouver-based Aurin Biotech, Dr Patrick McGeer, is one of the most cited neuroscientists in the world.

McGeer and his team announced a newly developed saliva test in 2016 which could diagnose the disease, as well as predicting its future onset.

The test was based on measuring the concentration of the peptide amyloid beta protein 42 (Abeta42) secreted in saliva. The rate of Abeta42 production in most individuals is nearly the same regardless of sex or age.

If the rate of production is two to three times higher, then those individuals are destined to develop Alzheimer’s disease. This is due to Abeta42 being an insoluble material, and although it is made everywhere in the body, deposits of it occur only in the brain, causing neuroinflammation, which destroys neurons in the brains of people with Alzheimer’s disease.

How does ibuprofen help?

The follow-up study found that using such drugs as ibuprofen helps prevent and reduce inflammation, which can be used to fight the neurodegenerative disease.

McGeer said: “Our discovery is a game changer.”

He added: “We now have a simple test that can indicate if a person is fated to develop Alzheimer’s disease long before it begins to develop. Individuals can prevent that from happening through a simple solution that requires no prescription or visit to a doctor.

“This is a true breakthrough since it points in a direction where [Alzheimer’s] can eventually be eliminated.”

McGeer recommends getting tested at 55 and to start taking ibuprofen straight away if individuals have evidence of elevated Abeta42 levels.