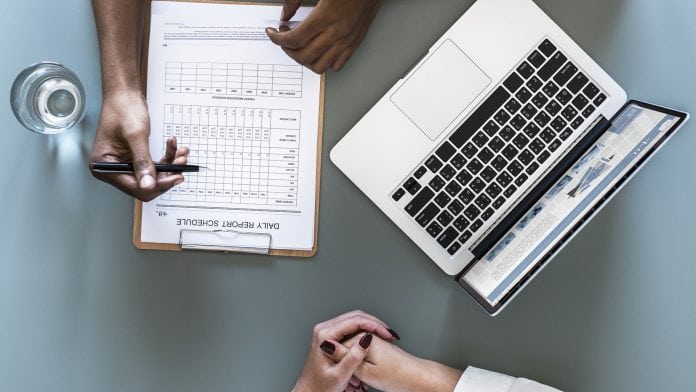 The pancreas is a vital organ with two key functions, to produce insulin and digestive enzymes. Cancer can affect one or both of these functions, consequently resulting in weight loss, hyperglycaemia and diabetes. Around 90% of people with pancreatic cancer are diagnosed too late for curative treatment.

Lead author Dr Agnieszka Lemanska, Lecturer in Data Science at the University of Surrey, said: “Due to the difficulty in detecting pancreatic cancer, survival rates are extremely poor compared to other cancers, with less than 10% of people surviving five years or more after diagnosis.

“Weight loss and increased blood glucose are recognised symptoms of pancreatic cancer. However, the extent of these symptoms and when they manifest have been unknown. Knowing when they develop will help clinicians to diagnose this deadly cancer, meaning treatment can begin earlier.”

What is pancreatic cancer?

Pancreatic cancer is found anywhere in the pancreas, the organ helps with food digestion and makes hormones, such as insulin.

Pancreatic cancer can cause symptoms such as jaundice, itchy skin, loss of appetite, feeling tired and a high temperature. Anyone can get pancreatic cancer; however, if you are aged over 75, have certain medical conditions and there’s a history of pancreatic cancer in your family, you may be more prone to get it.

Using the Oxford-Royal College of General Practitioners Clinical Informatics Digital Hub (ORCHID), the researchers analysed data from 8,777 patients diagnosed with pancreatic cancer and compared it to a control group of 34,979.

The researchers found that dramatic weight loss in people with pancreatic cancer could be detected two years before they received their official diagnosis.  At the time of diagnosis, body max index (BMI) was lower in those with pancreatic cancer by three units. Furthermore, the elevation in glycated haemoglobin (HbA1c) was detectable even earlier – three years before the initial diagnosis.

Professor Simon de Lusignan of the University of Oxford explained that:

“Our research suggests that a dramatic and unexplained weight loss, mainly in people with, but also in those without diabetes, as well as an unexplained hyperglycaemia, should be treated with high levels of suspicion.”

Findings from the study have led researchers to call for clinicians to conduct BMI and HbA1c assessments more regularly for their patients with and without diabetes. This would help identify those with pancreatic cancer.

Professor de Lusignan added: “BMI and HbA1c are simple measures routinely collected in clinical practice. However, the challenge for research is the irregular testing of BMI and HbA1c and missing data. For example, we see that BMI and HbA1c were more scarcely recorded for people without a diagnosis of diabetes than for people with diabetes. Data-driven approaches could be important tools that help clinicians identify patients at risk. However, this relies on the quality and completeness of data. Regular HbA1c and BMI measurements in primary care would not only improve diabetes and pancreatic cancer diagnoses but would also improve the quality of routine data for research.”

The researchers published their findings in PLOS ONE.