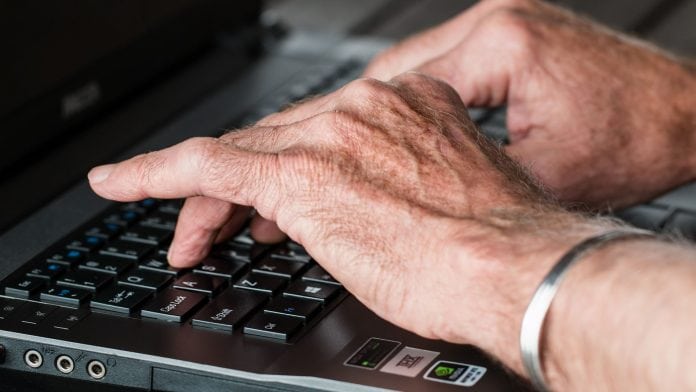 A new study from Uppsala University, Sweden, has shown that a broad mixture of different antibodies in the joints is the dominant factor that can be associated with severe inflammation and joint damage in rheumatoid arthritis (RA).

Rheumatoid arthritis is a chronic inflammatory disease affecting the joints and other organs. To aid the diagnosis of the condition, analysis of antibodies to the amino acid citrulline is performed.

These anti-citrullinated protein antibodies (ACPAs), which form in response to inflammation, can be demonstrated in around two thirds of all patients with RA.

Professor Johan Rönnelid, who heads the research team behind the study, explains: “So RA patients with and without ACPA probably have different diseases with separate causes but start with a similar clinical picture.”

ACPAs have been assumed to induce inflammation through their presence in immune complexes in the inflamed joint.

A method to isolate immune complexes

Now, a new method of isolating immune complexes from various body fluids has been developed by Azita Sohrabian, a PhD student and research engineer at the Department of Immunology, Genetics and Pathology at Uppsala University.

This was then combined with measurement of 19 ACPAs against various citrulline-containing protein fragments in serum and synovial fluid, and in immune complexes, from 77 RA patients.

No single ACPA was found to be associated more than the other ACPAs with the degree of inflammation and joint damage. On the other hand, the number of different ACPAs that it was possible to demonstrate in the immune complexes from inflamed joints was associated with several different measures of joint destruction and inflammation.

What do these findings mean for RA inflammation?

These findings correspond to what has previously been shown in antibody-induced joint inflammation in experimental animals, where various different antibodies to the same protein are required simultaneously to generate inflammation.