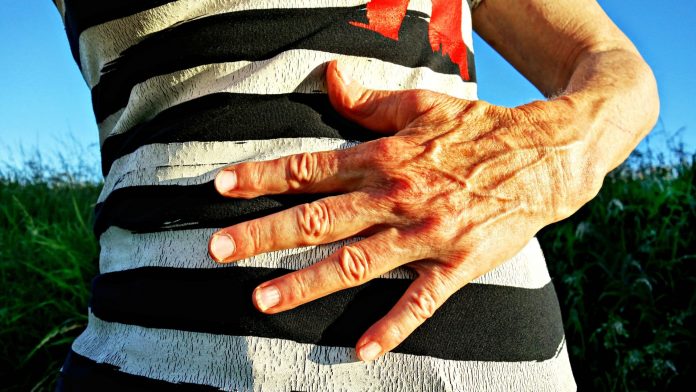 A possible link between inflammatory bowel disease (IBD) and Parkinson’s disease which could help doctors to slow down the neurological condition has been described in a new study.

The research from Denmark found that patients with IBD had 22% higher risk of developing Parkinson’s disease compared with those individuals without IBD.

This new finding, published in the journal GUT, may be able to help doctors modify or slow down the progress of Parkinson’s disease in the future by spotting signs of it in patients with IBD.

Previous studies have already suggested that inflammation plays a role in the development of the neurodegenerative condition and multiple system atrophy.

The main symptom of IBD is enteric inflammation, which can occur in patients with Parkinson’s disease and may be the indicator for the earliest manifestations of the neurological condition’s development.

Experts have suspected that there may be a ‘gut-brain axis’ where the intestinal environment influences the functioning of the central nervous system and intestinal imbalance may follow and cause Parkinson’s.

A team of Danish researchers led by Dr Tomas Brudek of the Research Laboratory for Stereology and Neuroscience, Bispebjerg and Frederiksberg Hospital, Copenhagen, carried out a study to examine whether IBD was associated with the risk of Parkinson’s.

It comprised 76,477 people with IBD and over 7.5 million without the condition who were studied over a period of 37 years.

The results showed that:

This means that those with IBD had a 22% higher risk of developing Parkinson’s disease.

‘Clinicians should be aware’

The authors concluded: “The study suggests that clinicians should be aware of symptoms of Parkinsonism in patients with IBD, and the study demonstrates the need for further investigation into the role of intestinal inflammation and brain gut-microbiome axis in the aetiology of Parkinsonism.

“The identification of risk factors associated with prodromal phases of Parkinson’s disease may allow for early intervention studies that could modify or slow down disease progress.”