Before the end of the 18th century, those who were mentally ill were not regarded as patients, however in 1784 Austria, the Narrenturm was established; the building designed to treat the mentally ill.

Back in 1784, the Narrenturm, also known as the ‘Fool’s Tower’ was the world’s first psychiatric hospital. Situated in Vienna, Austria, the hospital was a symbol of progress, demonstrating the shifting perception that those who were ‘madmen’ or ‘madwoman’ were in fact mentally ill and required medical treatment.

Now converted into a national museum, the Fools Tower includes an array of historic artefacts, collections and knowledge; and thanks to our partners, MPS Austria, we can now gain a deeper understanding of the history of the Narrenturm, the benefits it brought to the people of Austria, and the captivating artefacts the museum now holds.

Curious to learn about how mentally ill patients were treated? Have a read of the eBook here.

What will the eBook explore?

Partnering with MPS Austria, otherwise known as the Austrian MPS Society, who provides invaluable support to people living with and affected by the rare disease that is mucopolysaccharidoses (MPS), we had the opportunity to not only learn about the historic building of the Narrenturm, but also spotlight the significant medical advancements made regarding the treatment of mentally ill patients during a time where such treatments were scarce.

In this eBook we learn about the following:

Excited to catch a read of the eBook? Click here to start reading.

Go to this partner's profile page to learn more about them
Recommended Related Articles
A spotlight on MPS Austria
Learn about Rare Disease Day with MPS Austria
The Austrian MPS Society’s Therapy Week – more than just therapy
Becoming reality – mucopolysaccharide storage diseases and adulthood
Related Special Reports
Everything you need to know about the annual MPS therapy week
Key areas of research in the diagnosis and treatment of MPS diseases
Related eBooks
The mystery of stone babies: medical background about lithopaedions
Living with mucopolysaccharidoses: support, awareness and research 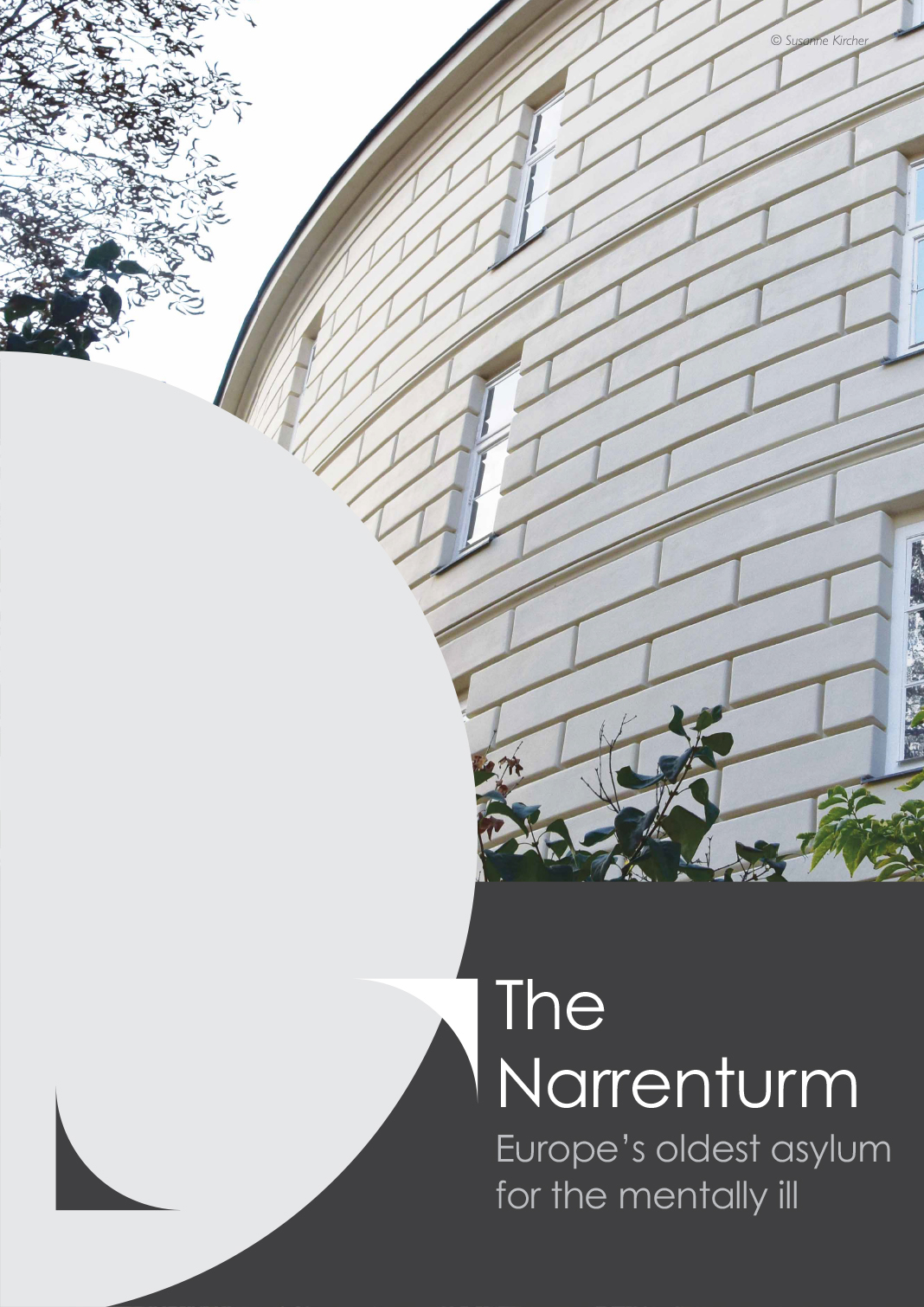