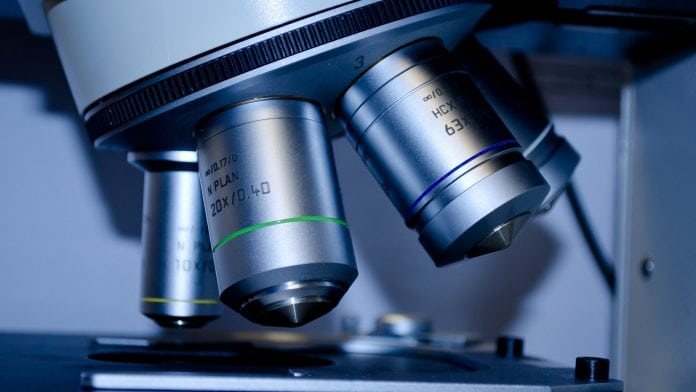 A new study suggests that the effects of the KRAS protein mutations that underlie many different types of cancer are more diverse than previously thought.

The study was undertaken by researchers at the University of Eastern Finland and published in PLOS Computational Biology, and it demonstrates that KRAS protein mutations can have such varied effects that very different approaches to treatment and drug development might be required in the future.

Mutations which occur in the proteins of the human body are often critical factors that can cause a predisposition towards cancer development, and KRAS is one of the most important proteins in determining the development of a number of cancers, including:

Mutations of the glycine 12 amino acid are especially common in pancreatic ductal adenocarcinoma, and the new findings could ultimately help to pursue new treatment options for people with the disease.

What did the research discover about KRAS protein mutations?

Previously, it was known that point mutation of the glycine 12 amino acid of the KRAS protein could cause the glycine to mutate into any of six possible different amino acids, which would make the protein overactive. This, in turn, leads to uncontrolled cell growth and can result in the development of cancerous tissue.

Each of these mutations were considered equal in terms of their functions, but the new study indicates that this may not be the case, and that different mutations could have different effects on protein function, and also demonstrates that such mutations are not fully random.

How did the team undertake its research?

According to the team, the findings enhance the understanding of the effects of different mutations of the glycine 12 amino acid of the KRAS protein and in the future could help the development and selection of drug therapy alternatives targeting the function of the mutated KRAS protein.