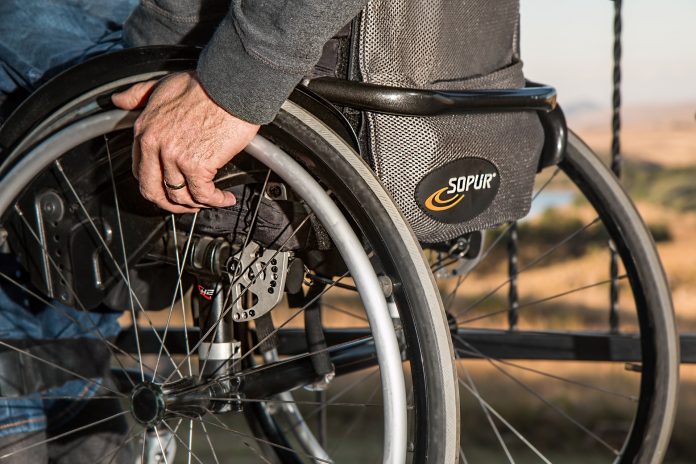 A study from the University of Gothenburg, Sweden, has identified low muscle strength during later teen years as a risk factor for the neurological disease amyotrophic lateral sclerosis (ALS).

To study further into ALS, researchers at the university’s Sahlgrenska Academy studied Swedish military enlistment data for more than 1.8 million men, the majority of whom were 18 years old at the time of enlisting, in the period of 1968-2005, along with Swedish healthcare register and mortality rates.

The follow-up time was up to 46 years.

The current study confirms the impression that ALS, a disease which usually occurs after age 50, can be affiliated with a relatively low body mass index (BMI), even at a young age.
However, the differences were not dramatic. Those who developed ALS had an average BMI of 21.1, compared with a slightly higher 21.9 for the group as a whole.

One element of the study that stood out was the association of ALS with low blood counts at military enlistment. This means there was a low proportion of oxygen-carrying red blood cells in the blood.

There was also a link found between ALS and the amount of strength in the hands, arms and legs at the time of enlistment.

Those with lowest muscle strength, according to Maria Åberg, an associate professor of neurobiology and lead author of the article, had a significant risk of getting ALS 30 years later.

How definitive are the findings?

An additional finding was made that concerned men’s physical condition, which did not appear to be a contributing factor in this study.

Åberg says: “Here we find conflicting data. Some of it indicated that the risk increases if you engage in very strenuous exercise, while other data suggested that physical activity may even be preventive. But we saw no increase in risk if a person was physically fit or in less good shape.”

The study itself is not about the cause and effect of various risk factors. The focus has been on identifying and excluding connections in an unusually large body of data.

“This is a much larger study than those previously done with military enlistment data, and consequently we have been able to see new connections,” Åberg says.

“But we have no answers as to why a particular group has lower muscle strength more than 30 years before becoming sick.”

The findings were published in the Journal of Neurology.