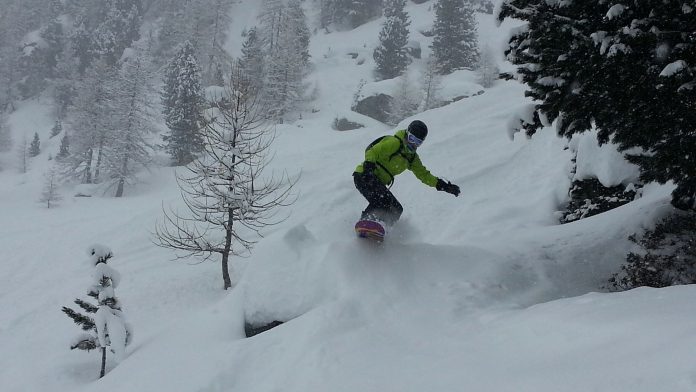 The core technology of all MIPs products addresses rotational forces and energies that are linked to brain injuries like concussions and chronic traumatic encephalopathy.

Decades of research and study went into its flagship MIPS-C2 system, which is a new product design that adds additional safety benefits to more helmet designs, thereby expanding the reach of the MIPS technology across more brands and models.

What is the MIPS-F2 system?

The MIPS-F2 system is built on the standard MIPS low-friction layer that provides the crucial 10-15 millimetres of omnidirectional movement in the two to three milliseconds following an impact.

A series of flexible retention organisms and nylon brackets are moulded into the EPP (expanded polypropylene), which allows the foam liner to move independent of the low-friction layer and outer shell. This results in at least 10% reduction in the damaging rotational forces, which come from oblique impacts.

Johan Thiel, CEO of MIPS, said: “MIPS now has a long history helping to improve brain safety and risk of injury in the cycling and snow sports communities.

“With a broader range of solutions, we can expand on that and make it so more companies can easily and affordably incorporate MIPS into their existing designs… thereby offering added protection against rotational motion to more athletes of all abilities and ages.”

• 2.5 million people suffer a traumatic brain injury (TBI) each year;
• 1.5 million of those are admitted to hospital; and
• TBI is the leading cause of death and disability in young adults.

The two products, MIPS-F2 and MIPS-E3 GlideWear, are to be released spring of this year, with several new and current helmet brand partners across the snow sports category.