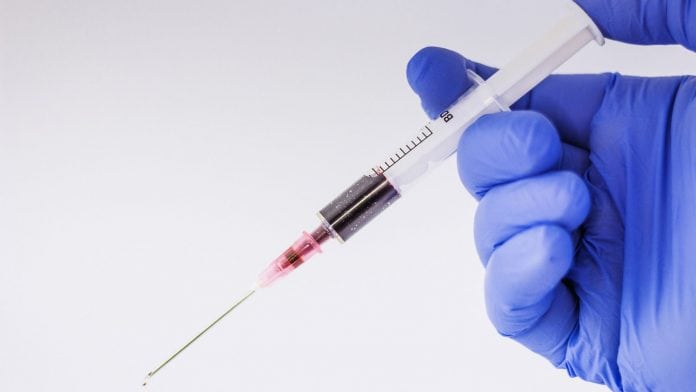 A new sensitive blood test, which can help speed up the diagnosis of cardiac troponin when a patient first arrives at the emergency room, has been deemed safe, effective and successful.

This new high-sensitivity blood test for cardiac troponin is first given in the emergency room to patients who are presenting with heart attack symptoms.

Doctors diagnose the condition by measuring a protein released into the blood when the heart is damaged, this will then determine whether that individual is having a heart attack.

How successful was this method in diagnosing cardiac troponin?

Speaking about the ground-breaking method, lead author of the study, Rebecca Vigen MD, cardiologist at the University of Texas Southwestern Medical Center, USA, said: “We did not miss any heart attacks using this test in this population.

“The test also allowed us to determine faster that many patients who had symptoms of a heart attack were not having a heart attack than if we had relied on the traditional test.”

The United States Food and Drug Administration (FDA) recently approved a high-sensitivity troponin test which was already being used in Europe.

Researchers developed a procedure for assessing the results of the new test and then compared it to existing practice using a conventional troponin test, which takes three hours to complete.

There were 536 patients who took part in the study, all of whom were admitted to an emergency room with heart attack symptoms, including chest pains and shortness of breath.

Vigen concluded: “We anticipate that this procedure will allow many patients with chest pain to be given a ‘yes’ or ‘no’ diagnosis of whether they are having a heart attack faster.”

The research was published in the American Heart Association’s journal Circulation.