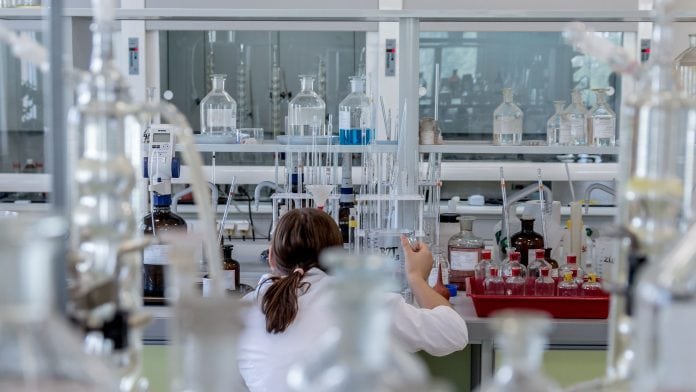 A new stem cell gene therapy approach has been developed by a team at the University of Manchester, UK, which could help treat children suffering with Hunter disease.

Hunter disease is a condition which affects the bones, joints, heart and lungs of a child, with around two thirds of cases also affecting the brain, which can lead to several mental disabilities. It is a genetic disease inherited by affected boys and caused by the missing IDS gene.

There is currently an enzyme replacement therapy available on the NHS; however, it costs over £150,000 every year per patient and doesn’t penetrate the brain.

How does the new gene therapy work?

Developed by Professor Brian Bigger’s team at Manchester University, the stem cell gene therapy works by replacing the missing gene in the bone marrow of the affected child.

According to a report on the university’s website, to make the treatment more effective, the researchers also added a tag to the IDS enzyme to allow it to pass into the brain. It was studied on mice and the treatment showed complete correction of the bone, joint and brain disease.

Improving on the current technology

Bigger said: “We expected the stem cell gene therapy approach to deliver IDS enzyme to the brain, as we have shown previously for another disease: Sanfilippo types A and B, but we were really surprised to discover how much better the tag made the therapy in the brain.

“It turns out that the tag didn’t only improve enzyme uptake across the blood brain barrier, but also improved uptake of the enzyme into cells and it appeared to be more stable in the bloodstream – all improvements on current technology.”

Who are the research team?

The team forms part of the recently awarded Innovate UK Manchester Advanced Therapy Centre Hub (iMATCH) and aims to develop this therapy within this framework to take it to clinical trial.