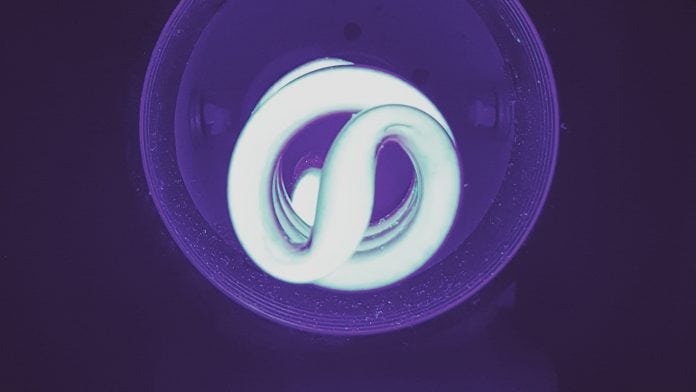 Scientists from the University of Manchester and Salford Royal NHS Foundation Trust, UK, have developed a lamp which could treat chronic ulcers with light and is being called “a game changer.”

According to Hughes, the results were so emphatic the device has great potential in the treatment of other ulcers, including diabetic and venous ulcers, which tens of thousands of patients suffer from.

Who are at risk of chronic ulcers?

People with diabetes are at risk of ulcers or open wounds that don’t heal due to poor circulation, which is one of the complications of the condition.

Venous ulcers occur when blood doesn’t flow from the lower legs back to the heart, resulting in a build-up of pressure in the veins.

How does the new lamp work?

The lamp, which was built by the team, has 32 different bulbs emitting infrared, red or ultraviolet light. Eight patients with 14 ulcers between them had the treatment.

In the study, published in the Journal of Dermatological Treatment this week, the patients were treated using the lamp for 15-minute sessions, twice a week for three weeks.

Following the treatment, there was an average 83% improvement in the ulcers, with no side-effects.

How does each light work against the ulcers?

Scientists believe ultra-violet light, which cannot be seen by the naked eye, kill the bacteria and reduce the inflammation that prevents healing.

Red light is believed to boost blood circulation, increasing the supply of oxygen and nutrients needed for wound healing. It is also thought to stimulate the production of the protein collagen in the skin, which provides the natural scaffolding to help new tissue grow.

While infrared light, used in TV remote controls, is associated with increasing blood flow and oxygen.

Patients having light therapy for ulcers using lasers are currently treated in hospital over a five day period and forced to take blood pressure lowering medication.

However, the new therapy can be administered at home and, says Hughes, with SIM card technology can even be used to monitors patients’ progress remotely.

He said: “We believe this technology is a game changer; the implications are huge.
“Ulcers cause much distress to patients – and current treatments are costly to the NHS and problematic for patients who can only receive them in hospital.

“But this technology is cheap and practical- it’s really a no brainer as it can be administered at home.

“There are future possibilities as well: we think this device could be easily adapted to monitor ulcers remotely using cameras. They could also be programmed to recognise different parts of the body so that the treatment is given accurately.

“In the next 6 to 12 months we shall be refining the machine and within 12 months we hope to trial it on diabetic ulcers.”