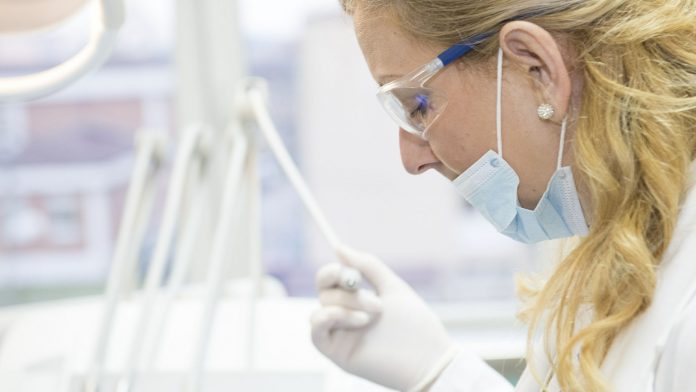 In a world first, a new drug to treat the rare skin condition tuberous sclerosis complex (TSC) has been developed by scientists at Osaka University, Japan.

The drug for tuberous sclerosis complex was approved within six months following physician-led clinical studies I and II, and phase III clinical trials by a pharmaceutical company.

It was approved by the SAKIGAKE Designation System, an early approval system led by the Japanese government.

Tuberous sclerosis complex is an inherited autosomal dominant disease that is caused by mutations in TSC1 (hamartin) and TSC2 (tuberin) genes.

Mutations in the TSC1 and TSC2 tumour suppressor genes cause hyperactivation of the mTORC1 (mammalian target of rapamycin complex 1), developing neoplastic lesions called hamartoma in numerous organs, such as the brain, skin, kidneys, and lungs.

What are the symptoms of TSC?

Symptoms of TSC include:

Skin problems such as facial angiofibromas develop in more than 90% of patients with TSC. Haemorrhage, secondary bacterial infection, pain and functional disorder associated with lesions inflict suffering on patients, severely compromising their quality of life for cosmetic reasons.

A new kind of treatment

Currently, the established treatment is only limited to surgical therapies, which are known to be difficult to perform on small children and patients with intellectual disabilities without general anaesthesia.

Administering sirolimus systemically reduces the tumour volume and lessens the redness of tumours in TSC; however, this method may cause adverse effects.

This resulted in the research group led by Mari Wataya-Kaneda to proceed with research and development of a topical gel of mTORC1 inhibitors as a safer therapeutic agent, considering topical sirolimus formulations to enhance the absorption of effective ingredients with large molecular weight.

This tropical sirolimus gel is the only drug that can be applied locally to skin lesions in TSC. It’s painless, safe, and easy to use, which has enabled safe and effective treatment for skin lesions in the condition.