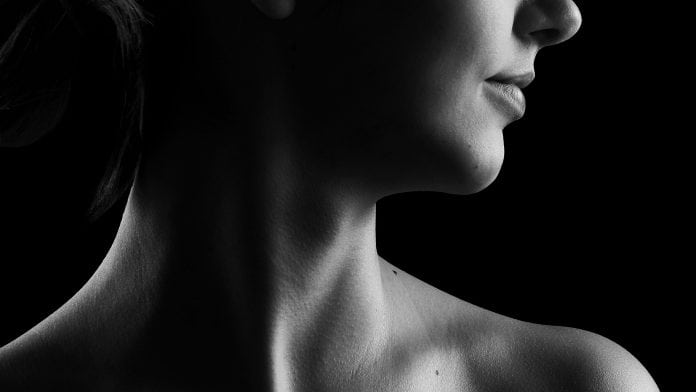 Hundreds of patients with melanoma cancer, a type of aggressive skin disease, are to be provided with targeted therapy by the NHS in England and Wales.

At present, patients must hope their cancer will not return after surgery, but this particular treatment reduces the risk of melanoma cancer returning.

What do we know about melanoma cancer?

With 15,400 new cases diagnosed each year in the UK, melanoma is the most aggressive type of skin cancer. It can be more serious than different forms of skin cancer due to the high likelihood of the disease spreading to other parts of the body, causing serious illness and death.

A gene mutation called BRAF is found in approximately half of cases – and many of those individuals have stage 3.

This means that cancer cells have spread into skin, lymph vessels or lymph glands close to the mezlanoma, but they haven’t spread to more distant parts of the body.

The drug has been shown to improve the survival of people with stage 3 melanoma, with a particular mutation.

A skin cancer charity said making the treatment available on the NHS was “a huge step forward”.

Could the therapy increase survival rates?

Having been approved by NICE, the National Institute for Health and Care Excellence, the therapy is a combination of the drugs dabrafenib and trametinib which can be taken at home as five tablets a day.

A clinical trial of more than 800 patients found a lower risk of the cancer recurring in a group taking the therapy. Three years after surgery, 58% of this group survived with no relapse compared to 39% of the placebo group.

The therapy was also found to increase the overall length of time people live, by reducing how many people develop an incurable form of the disease.

Mirella Marlow, deputy director for the NICE Centre for health technology evaluation, explained this treatment as: “an important development in the management of melanoma”.
However, side effects including fatigue and nausea occurred in a third of patients taking the therapy, and 10% of the placebo group.

Gill Nuttall, from the charity Melanoma UK, said: “we are continuing to see an increase in the number of people in the UK with melanoma, especially among younger people.

“The availability of this treatment is a huge step forward for the hundreds of BRAF positive patients who are currently left with very few options following surgery.”

Professor Ruth Plummer, clinical professor of experimental cancer medicine, University of Newcastle Upon Tyne, UK, concluded that the treatment had: “the potential to transform the standard of care for people with BRAF positive stage 3 melanoma.”