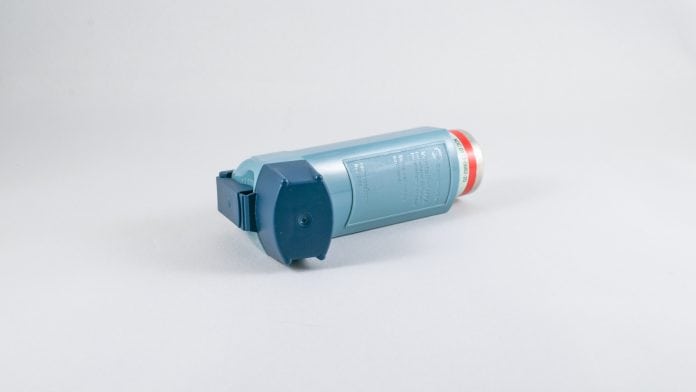 The UK’s National Health Service will make bronchial thermoplasty, a novel treatment for severe asthma, widely available by the end of 2018.

Bronchial thermoplasty was previously available only to those who met specific criteria, but now the NHS has announced plans to make the procedure more widely available before the end of the year. The procedure is a novel treatment for severe asthma which has been proved safe and effective by the standards of the National Institute for Health and Care Excellence (NICE).

This means that the treatment will be eligible to be rolled out across the country, although the decision over whether or not to make it available will be made by local health authorities. Some 200,000 people in the UK have asthma of such severity that it can be life-threatening, and more than 1,000 people died from the condition in 2016 alone.

The procedure involves using a specific radio frequency to disintegrate and reduce the smooth muscle mass lining the airways of those who suffer from asthma. This muscle tissue constricts the airways and makes breathing difficult, but by breaking up the muscle tissue using short bursts of radiofrequency, the procedure can prevent its ability to constrict breathing.

Professor Kevin Harris, NICE’s programme director and clinical advisor, welcomed the wider expansion of access to the procedure, suggesting that while many people with asthma will not need the treatment, it could have a transformative impact for those with a particularly severe form of the condition.

He explained: “This is a procedure which is innovative and it does work. Asthma is a common disease and the vast majority of patients won’t require this treatment. But for people with severe asthma this procedure could be life-changing. The committee was convinced it was safe enough and works well enough for use with standard arrangements in the NHS.”