Health Europa
Home News Research & Innovation News Obesity is linked to the frequency of smoking and risk of taking... 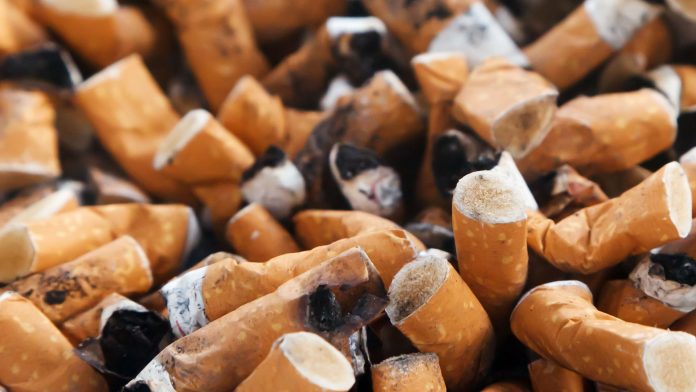 A new study published this week by the BMJ has revealed that obesity is associated with an increased risk of the frequency and taking up of smoking.

Researchers said that these results suggest that obesity influences smoking behaviour, which could have implications for public health interventions aiming to reduce the prevalence of these important risk factors.

It’s commonly known that, on average, smokers have less body weight than those who don’t smoke but after quitting gain extra weight. However, active smokers who smoke more intensively tend to weigh more than light smokers.

Though this may be due to other lifestyle factors, such as physical inactivity and unhealthy diet, it is also possible that obesity influences smoking uptake and intensity.

To better understand these interactions, a team of researchers based in France and the UK set out to determine whether genetic markers associated with obesity play a direct role in smoking behaviour.

The researchers analysed genetic variants with known effects on body mass index (BMI), body fat percentage, and waist circumference for around 450,000 individuals from the UK Biobank database and the Tobacco and Genetics (TAG) consortium.

What the results showed

“These results highlight the role of obesity in influencing smoking initiation and cessation, which could have implications for public health interventions aiming to reduce the prevalence of these important risk factors.”