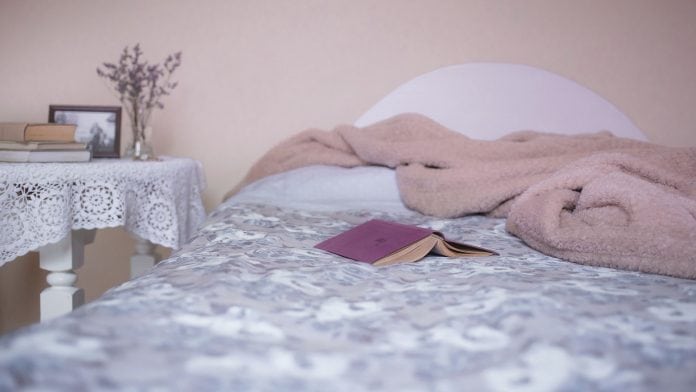 Obstructive sleep apnoea (OSA) is associated with changes to the structure of the brain that are also seen in the early stages of dementia, a new study has found.

Walls of the throat relax and narrow during sleep in those with obstructive sleep apnoea, which stops the breathing and is known to reduce levels of oxygen in the blood.

This new study suggests that the drop in oxygen may be linked to a shrinking of the brain’s temporal lobes and a corresponding decline in memory.

Researchers have said the study provides evidence that screening older people for OSA and giving treatment where needed could help prevent dementia in this demographic.

The risk factors of dementia

Professor Sharn Naismith, study lead from the University of Sydney, Australia, said: “Between 30 and 50% of the risk for dementia is due to modifiable factors, such as depression, high blood pressure, obesity and smoking.

“In recent years, researchers have recognised that various sleep disturbances are also risk factors for dementia. We wanted to look specifically at obstructive sleep apnoea and its effects on the brain and cognitive abilities.”

Working with a group of over 80 people between the ages of 51 and 88 years who had visited their doctor with concerns over their memory or mood with no OSA diagnosis, researchers assessed their memory skills and symptoms of depression, and each were given an MRI scan.

Participants also attended a sleep clinic for overnight monitoring to check for any signs of OSA using polysomnography, a technique which records:

Researchers found that patients with low levels of oxygen in their blood while they were sleeping tended to have reduced thickness in the left and right temporal lobes of the brain.

These are regions known to be important in memory and affected in dementia.

They also found that this alteration in the brain was linked with participants’ poorer ability to learn new information. The researchers say this is the first time a direct link of this kind has been shown.

Who is most at risk of OSA?

OSA is more common in older people and has been linked with heart disease, stroke and cancer. However, it can be treated using a continuous positive airway pressure (CPAP) device, which prevents the airway closing during sleep.

Naismith added: “We chose to study this group because they are older and considered at risk of dementia. Our results suggest that we should be screening for OSA in older people. We should also be asking older patients attending sleep clinics about their memory and thinking skills and carrying out tests where necessary.

“There is no cure for dementia, so early intervention is key. On the other hand, we do have an effective treatment for OSA. This research shows that diagnosing and treating OSA could be an opportunity to prevent cognitive decline before it’s too late.”

Now, Naismith and her team are working on research to find out whether CPAP treatment can prevent further cognitive decline and improve brain connectivity in patients with mild cognitive impairment.